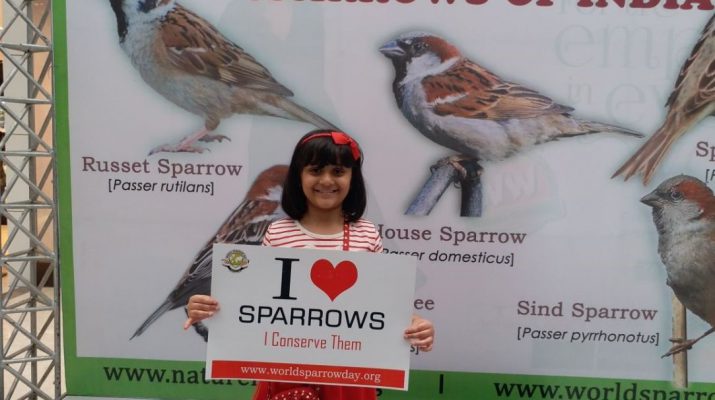 20th March is earmarked as World Sparrow Day to convey the message of conservation of the house sparrow and other common birds. Oberoi mall in association with Nature Forever Society had a two day event on 12th and 13th March at the mall to sensitize people about different species of sparrows in urban environment and create awareness about the dwindling population of sparrows. The activity was designated to make people understand the threats the species face and prevention measures that can be taken to protect them from extinction. Kids posed against the ‘I love sparrow posters’ cheering for the cause and there was also a ‘adopt nest box’ corner where visitors could adopt nest boxes and bird feeders. There were also games and quizzes for children and adults to spread the message of conservation in a fun and interactive way.

Commenting on the initiative Mr. Anupam T said, “Declining Population of House Sparrows is a serious concern and Oberoi Mall has been actively supporting the cause every year in association with Nature Forever Society. The initiative was to reach out to people and empower them with simple solutions yet have a significant impact towards the conservation of sparrows. We received a very good response, adults and kids were forthcoming and enjoying the activities planned during the 2-day event. The mall is the ideal place to reach out to a large number of people under one roof to spread the word and create awareness for the cause.”

The Oberoi Mall is located at Goregaon (East) on the Western Express Highway and offers almost 5.52 lakh square feet of Fun, Food, Fashion and Films. It has occupied a significant position in the minds of customers and retailers. 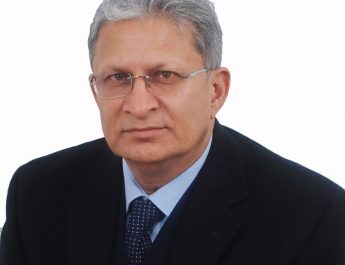 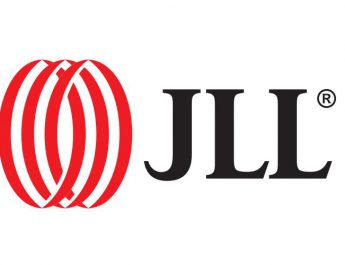