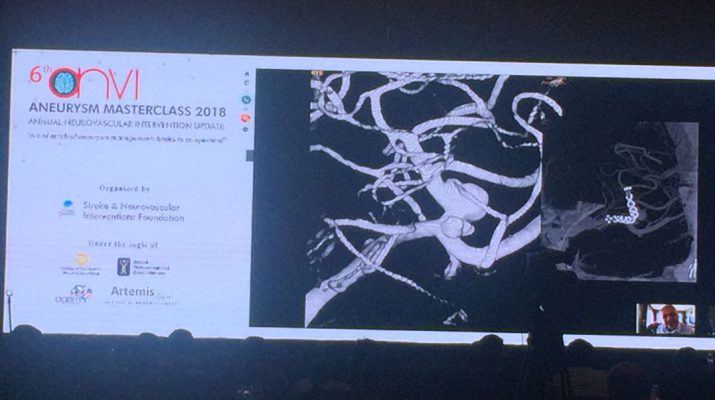 The recently held International conference ANVI 2018, on technological advancements in the treatment of brain Aneurysm concluded on Saturday. This is the first ever conference on Aneurysm to happen in India where experts from all over the world discussed new devices and technologies for the cure of Aneurysm.

“One of the major highlights of the conference was the live video of case studies from Germany and Spain. The treatment was done for complex aneurysm using the devices that are currently not used in India. The device not only treats aneurysm, but also preserves the damaged blood vessels, making the patient recover quickly. This was a great learning experience for all the doctors and early career interventionist.” Dr Vipul Gupta, Organizing Chairman & Director – Neurointerventional Surgery, Agrim Institute of Neurosciences, Artemis Hospital. Over 300 delegates had participated in the event with International faculties from UK, France, Germany, Japan and India showcased live case studies, workshops and talk shows on the technical advancements and better treatment options available for aneurysm in India. Development is expected to happen in the field of aneurysm treatment, with new devices and screening options for early stage intervention of the disease to prevent rupturing of the blood vessels.

“Due to poor lifestyle habits like excessive smoking, binge alcoholism and history of hypertension among the Indian population, the blood vessels get ruptured even with 1-2mm of aneurysm as compared to 6-7mm in Western countries.” Added Dr Gupta, who has treated over 2000 aneurysm patients.

Dr Gupta and team have already worked upon how to treat even the minutest aneurysm of size less than 2mm using coiling technique. The papers have already been published in the American Journals and are the first of its kind from India.

ANVI 2018 was held  in Gurgaon where more than 300 delegates participated in the event with International faculties from UK, France, Germany, Japan & discussed new devices and technologies for the cure of Aneurysm.  One of the major highlights of the conference was the live video of case studies from Germany and Spain. 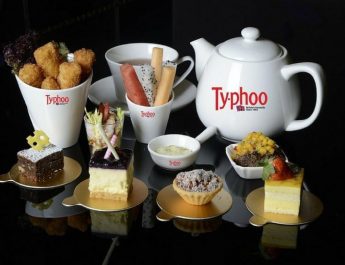