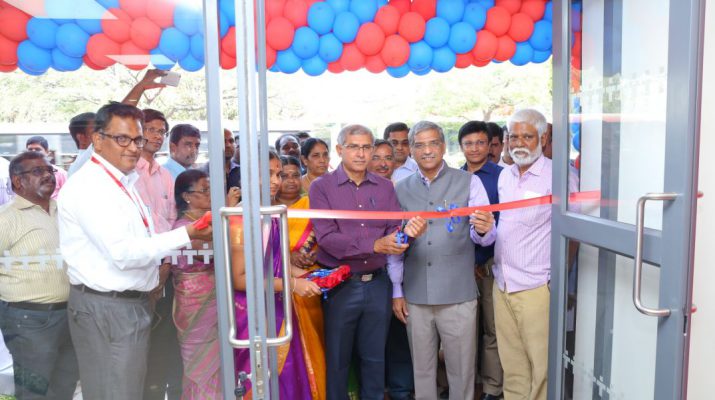 ESAF Small Finance Bank, the first bank from Kerala to get a banking license since independence is expanding its operations in Tamil Nadu by opening its 4th branch in Coimbatore – Trichy road. Speaking in his presidential address, Mr. K. Paul Thomas, Managing Director and CEO, ESAF Small Finance Bank said “With an aim to build a pan India presence, ESAF Small Finance bank will have a total of 100 branches by March this year. So far, the bank has crossed 6000 Cr. total business. Better services offered for fixed and savings deposits, ‘No Service Charges’ and ‘No Minimum Balance’ facilities on selected products are the reasons for such an encouraging response from investors. At the end of this financial year ESAF SFB is expected to get a cumulative business of 9,000 Cr.”

Currently, ESAF Small Finance Bank has 388 banking outlets including the 79 new retail banking outlets covering 10 states in India. In the coming months, the bank plans to open more number of outlets in the states where we already have presence and will be soon expanding to the North East as well. Along with that 6000 financial literacy programs will be implemented in various states. 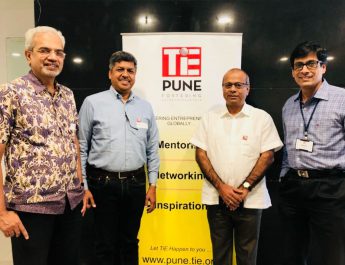 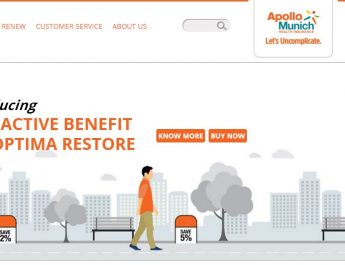 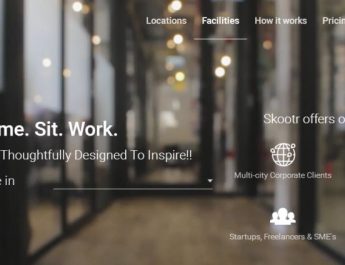 Skootr expands into Jaipur with a 550-seater facility 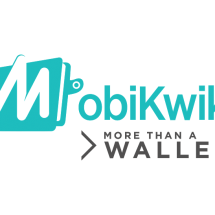 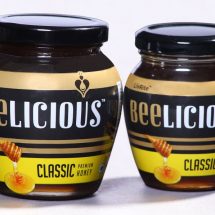 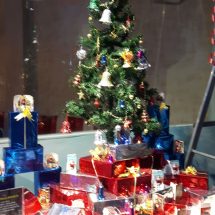 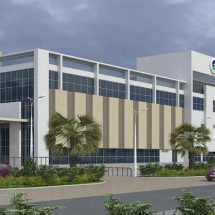 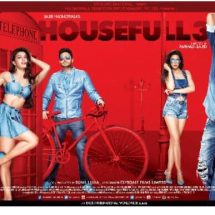