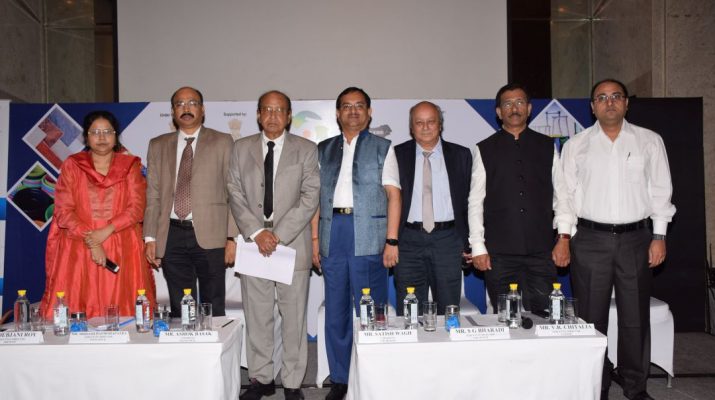 The 3rd Edition of CAPINDIA 2018, under the aegis of the Department of Commerce, Government of India (GOI), supported by Department of Chemicals and Petrochemicals, GOI and organised jointly by PLEXCONCIL, CHEMEXCIL, CAPEXIL & SHEFEXIL, is one of the largest sourcing and networking events for the Chemicals, Plastics, Construction & Mining Industries and Allied Products. The State of Gujarat is the State Partner for CAPINDIA 2018. This expansive ‘Make in India’ showcase of India’s manufacturing capacities and capabilities (including its abilities to service overseas markets) will be held from 22nd to 24thMarch 2018 at the Bombay Exhibition Centre, Goregaon, Mumbai. The initiative is a showcase of the country’s world-class manufacturing capabilities and capacities and aims to enhance exports of Indian manufactured products.

The 3-day exhibition will be spread over 18,000 sq. mt and will host 700+ manufacturers/exporters, who will showcase hundreds of products, including a range of Industrial & Agricultural Raw Materials, Consumer Items, Packaging Items, Plastics Processing Machinery and Construction Materials, Mining Products amongst others. CAPINDIA will host 400 International buyers from across the globe who are being invited to attend the Buyer Seller Meets being organized as part of the Government’s MAI Scheme to promote key export segments through platforms that foster closer trade collaboration between Indian manufacturers-exporters and target countries. Mr. Suresh Prabhu, Hon. Union Minister for Commerce & Industry, Government of India, said, “As part of the country’s policy initiatives on increasing India’s Import-Export ratio it is essential to focus on substantially increase the contribution of foreign trade to the GDP. I would like to congratulate the four export promotion Councils – PLEXCONCIL, CHEMEXCIL, CAPEXIL & SHEFEXIL for organising CAPINDIA 2018, one of the largest sourcing events for the Chemicals, Plastics, Construction, Mining and Allied Industries. On behalf of our Ministry and the Government of India, we applaud the initiatives and efforts of the Export Promotion Councils as well as urge the leading Indian companies in plastics, chemicals, construction, mining and allied products exports to extend their whole-hearted support, participate at CAPINDIA 2018 and be a part of this collective effort.”

Mr. A K Basak, Chairman, PLEXCONCIL, said, “CAPINDIA 2018 is a very significant show for our members as we target to cross the US$ 8 billion mark in 2017-18. Plastics are among the fastest growing industries in India experiencing a double-digit growth rate on an average.  The Indian Plastics industry offers immense potential in terms of capacity, infrastructure and skilled manpower. India is currently ranked among the top five consumers of polymers in the world and has 30,000+ plastic processing units employing over four million people across the country. The current trend in India’s plastic exports seems highly encouraging.

Mr. Basak said, “During April 17 – December 17, our plastics exports witnessed a positive growth of 14.4% to US$ 5.46 billion, on account of increased exports to Latin America & Caribbean (+42.2%), North-East Asia (+26.0%), European Union (+24.8%), and North America (14.6%). The growth achieved so far in 2017-18 is significant as we have set ourselves an export target of US$ 8.31 billion for the entire year 2017-18. We are delighted to share that India’s plastics export to United States, the largest destination, continues to tread higher and is most likely to cross the coveted US$ 1 billion mark in 2017-18 at current pace. As far as our foreign trade is concerned, we continue to focus on the export of value-added plastics from India, which formed 66% of our overall plastics exports of USD 7.56 billion in 2016-17. The global export market for plastics is a huge ocean of opportunities (US$ 850 billion upwards) and our share in this ocean is quite negligible (less than 1.0%). Given the immense opportunity presented, our members must make the best use of various export promotion activities such as CAPINDIA made available by our Government through the Council.”

Mr. Basak added, “Plexconcil welcomes the development-oriented Budget 2018-19 presented by the Union Finance Minister. The Plastics industry predominantly comprises of MSMEs and the Rs. 3794 crores allocated in capital support and interest subsidy is sure to help the sector grow. The move will also incentivize new entrants into the segment and help grow the industry as a whole. The cut back on Corporate tax to 25% for businesses with turnover of upto Rs. 250 crores is also a welcome reprieve for many of our manufacturers who will now be able to utilize funds thus saved to reinvest in their own businesses and improve manufacturing capacities to meet the increasing demand in international markets.”

Mr. Satish Wagh, Chairman, CHEMEXCIL, said, “CAPINDIA 2018 will be bigger and better than ever before and will be attended by Domestic/ Export Trade, Overseas Buyers from across the globe, Industry Leaders, Government Officials and Policy makers, Consultants and opinion builders, Education and R&D Experts, OEMs (Original Equipment Manufacturers), Investors, MSME/ SME Entrepreneurs and many more. CHEMEXCIL’s panel-wise exports were US$ 12.15 billion in 2016-17 and April-December 2017-18, we have already posted 29.82%  y-o-y growth amounting in exports valued at US$. 11.31 bn. The Indian chemicals industry with a market size of US$ 145 billion is the seventh largest producer of chemicals worldwide and the third largest producer in Asia after China and Japan. India is the third largest producer of agro chemicals globally and exports 50% of its production.    Specialty chemicals market has been growing at 14% over the last five years due to domestic consumption and the market size is expected to touch US$ 70 billion by 2020. It is a capital intensive industry which employs approx. 2 mn people in India. CAPINDIA will help us tap immense opportunities for growth, which exist in the fields of specialty chemicals, polymers and agrochemicals industries as ‘Make in India’ initiative further facilitates growth and investment.”

Mr. R. Veeramani, President, CAPEXIL, said, “CAPINDIA 2018 Exhibition is slated to be one of India’s largest global sourcing shows for products in our business. CAPINDIA 2018 will be significant as it is the first mega industry event following Union Budget FY2019 and the implementation of GST, which will have a significant bearing on targeted exports in sync with the Government’s vision for Year 2022.  The export target fixed for CAPEXIL products is US$ 16.45 billion for the year 2017-18 which marks a 9.6% growth in exports compared to US$ 15.01 bn in 2016-17. The construction and mining sectors are responsible for propelling India’s overall development. Panel-wise exports for CAPEXIL touched US$ 14.518 billion during the period from April 2017 to January 2018 showing a growth of over 19% compared to corresponding period last year’s corresponding figures of US$ 12.16 billion. Exports of Construction & Mining products is significant and shows potential for growth. CAPINDIA 2018 event will also have participation from all major industries and sectors including Granite, Natural Stone, Marble, Minerals and Ores, Paints, Coating, Glassware, Furniture, Ceramic, Sanitary ware, Cement, Clinkers, Asbestos,  Paper, Paper board, Stationary products, book Publishers and Printers.

Mr. S. K. Ghosh, Chairman of Shellac and Forest Products Export Promotion Council (SHEFEXIL), said, “The much awaited third CAPINDIA 2018, jointly organized by CHEMEXCIL, PLEXCONCIL, CAPEXIL and SHEFEXIL, under the umbrella of the Department of Commerce, Government of India (GOI), and supported by Department of Chemicals and Petrochemicals, GOI, is a marquis event, arguably the country’s largest sourcing and networking programme  for the Chemicals, Plastics, Construction & Mining Industries and Allied Products segments”. He added that SHEFEXIL’s frontline products to be exhibited at CAPINDIA 18 would cover items like Shellac and Lac Products, Guar Gum Powder, Tamarind Kernel Powder, medicinal Herbs/Extracts, Aleuritic acid etc. 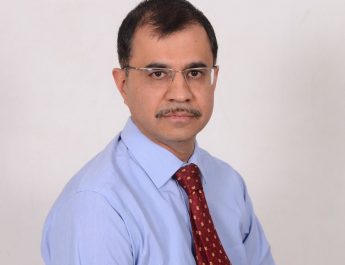 Intex Strengthens Leadership Team With The Appointment of Mr. Sumit Sehgal as CMO 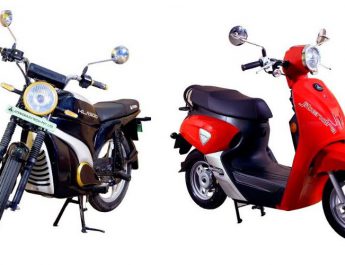 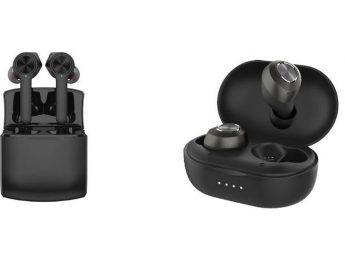