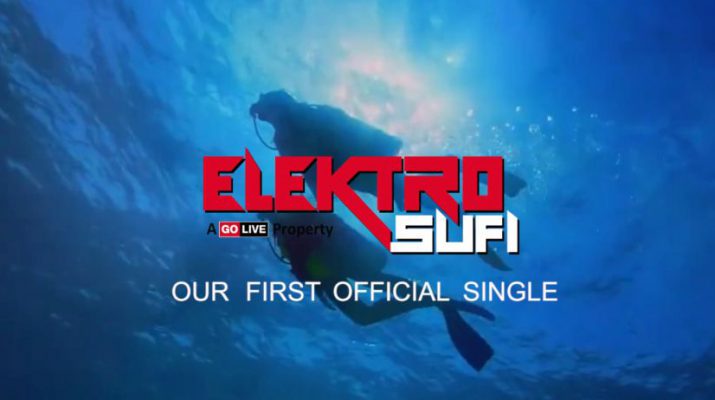 It’s high time when the Indian music industry experiments and expands its bandwidth. Taking a step forward in this direction, Elektro Sufi – an emerging live act – is gearing up to introduce the audience to a soulful fusion of EDM and Sufi music in combination with live percussion. First among their independent compositions, under the production of ‘Go Live’, is Yeh Safar. The song depicts journeys of people from different walks of life and is an attempt to match the standards of mainstream international dance music. Yeh Safar will supposedly be released by the last week of February, which thereafter can be downloaded from any music downloading website.

As informed by Varkey Patani, Ex Marketing & Content Head – Times Music, Co-owner of ‘Go Live along with Nitin Gupta ’, said, company will release a new Elektro Sufi original every month, along with their engaging music videos.

Elektro Sufi has earlier been applauded for the live act presentation. In fact, the live act has also been created by Varkey Patani. It majorly consists of a lead singer, a percussionist and a DJ. Also, there are amazing visuals specially designed for the live set. 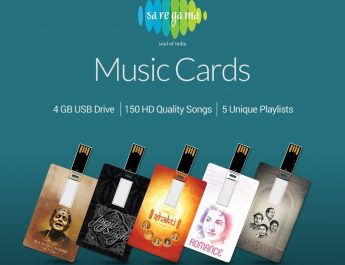 Saregama Launches MUSIC CARDS – The Perfect Gift For Your Loved Ones 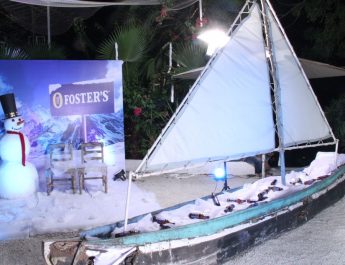 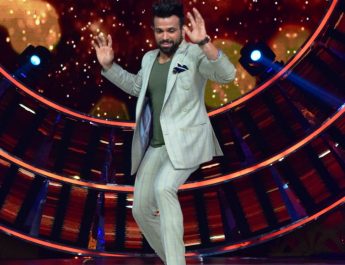