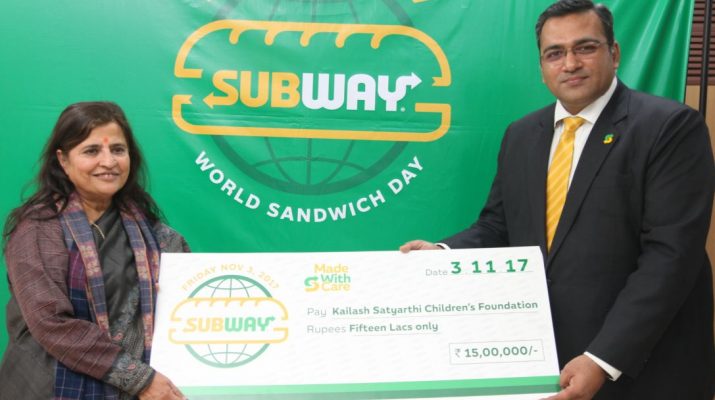 As a part of the first-ever World Sandwich Day celebrations, SubwayÂ® India has donated Rs 1.5 million to Kailash Satyarthi Childrenâ€™s Foundation (KSCF) to help accomplish the mission of ensuring freedom and nutrition for under privileged children across India. The India campaign is a part of the global World Sandwich Day celebrations wherein customers around the world joined SubwayÂ® to help provide more than 13.3 million meals to more than 20 hunger relief charities around the world on November 03, 2017.

â€œAs a food company with a global footprint, we are proud to be in the fight against hunger and we cannot do it alone,â€ said Suzanne Greco, President and CEO, SubwayÂ®. â€œWe have the best franchisees, Sandwich ArtistsTM and customers in the world. It is because of their hard work that we are able to make an impact on hunger in more than 60 countries around the world.â€

In India, SubwayÂ® partnered with KSCF, a country-wide organisation, dedicated to the welfare of children, headed by Nobel Peace Laureate Shri Kailash Satyarthi.

According to the World Food Program, one in nine people go hungry in the world every day. Most of them are children, working families and seniors. â€œOn World Sandwich Day more than 40,000 restaurants around the globe helped Subway donate to people who do not have enough to eat,â€ said Mr Ranjit Talwar Country Director, South Asia, SubwayÂ®.

â€œWe saw the World Sandwich Day as the perfect opportunity to highlight the need to work against hunger and malnutrition. We are delighted with the whole-hearted participation of our franchisees and customers in this campaignâ€, said Mr Sanjiv Pandey, Marketing Manager, South Asia, SubwayÂ®. 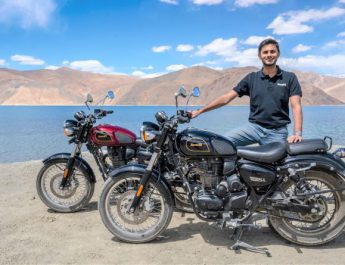 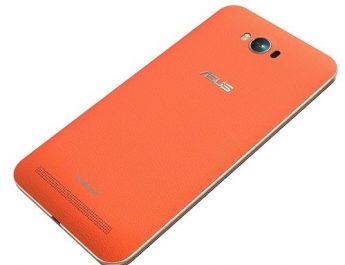 ASUS Invites the Worldâ€™s Artists to Design for ZenUI 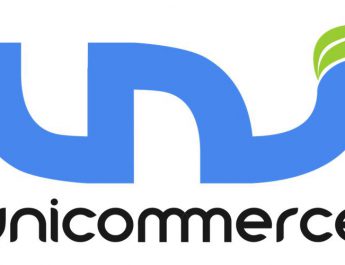