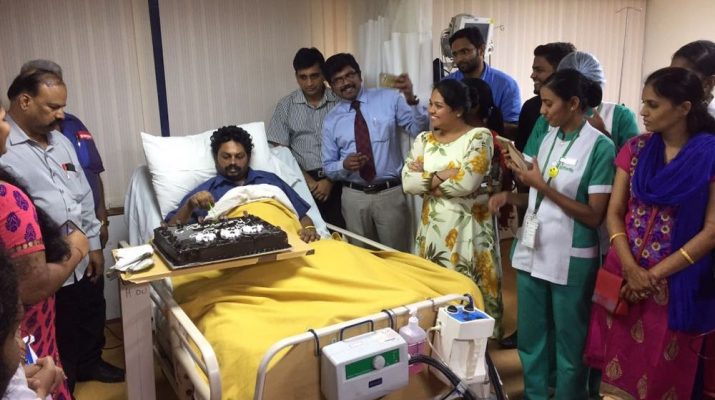 Doctors at Fortis Hospitals, Cunningham roadÂ successfully treated a 37 year old male patient who was suffering from severe brain damage and coma as a result of dengue fever. The dengue fever had major problem causing brain damage leading on to coma. The team of doctors was led by Dr. Nithin Kumar N, Consultant Neurologist at Fortis Hospitals, Cunningham road, worked together towards treating the patient with a good outcome.

Mr. Deva, a railway employee, was suffering from fever for more than a one week. When his consciousness deteriorated further, then he was finally admitted into the emergency room at the hospital. After repeated fits or seizures, the patient slipped into coma. He was immediately put on the ventilator support and all required instructions were carried out, which included blood investigations, brain scan and spine fluid test. Investigations revealed that this patient had dengue infection. However, the MRI brain scan done showed severe brain injury in crucial parts of the brain.

The usual treatment for patients with dengue which includes fever, hydration and supportive care was not of much help. With no recognized option left, doctors considered medication which can modulate the altered immune system which has been considered rarely in some patients in the past with a small chance of good outcome. With such brain lesions, the chance of recovery is usually considered as very poor. With the collective team work from the doctors at Cunningham road, this patient survived. Dr Nithin Kumar N, Consultant Neurologist at Fortis Hospitals, Cunningham road, said, â€œThe case was complex and one of its kind as the patientâ€™s brain lesions were unusual. The MRI of his brain showed pictures of dengue encephalitis, a rare manifestation of dengue fever, due to which his survival chances were minimal. However, we did not lose hope and continued the medications, even after being in coma for 30 days, with treatment of his immune system, he improved and was removed from the ventilator. He started showing positive signs like blinking and smiling. After few weeksâ€™ time, he was removed from all forms of life support system. He became completely conscious by the mid of 5th week and started speaking coherently. He was recommended physiotherapy at home.â€

Surprisingly, patients started showing good response by 2 weeks after this therapy. He started opening his eyes, started moving his hands and gradually starting following verbal commands. By the next 2 weeks he was out of the ventilator and was able to speak clearly with significant recovery in his mental functions. With rehabilitation he was even able to stand with support and taken 2-3 steps during discharge.

Devaâ€™s wife said, â€œIâ€™m so glad my husband has recovered. We were very scared when he started talking slurpy and frequently felt drowsy. His condition is completely revised now and heâ€™s able to move well with the physiotherapy care. I appreciate how positively the medical team at Fortis took charge of his treatment, their dedication gave us the hope that helped us go through all of it.â€

Dengue outbreaks have continued since the 1950s but severity of disease has increased in the last two decades. About half of the world’s population is now at risk. As per Ministry of Health and Family welfare, about 1,00,794 people were diagnosed with dengue among which 172 died across the country this year. In Karnataka, 13,673 cases were reported where 5 people lost their lives. Another study, of the prevalence of dengue, estimates that 3.9 billion people, in 128 countries, are at risk of infection with dengue viruses.

Severe dengue is a leading cause of serious illness and death among children in some Asian and Latin American countries. The WHO states that, there is no specific treatment for dengue / severe dengue, but early detection and access to proper medical care lowers fatality rates below 1%. 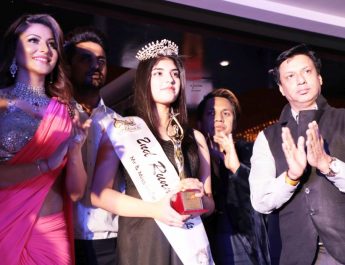 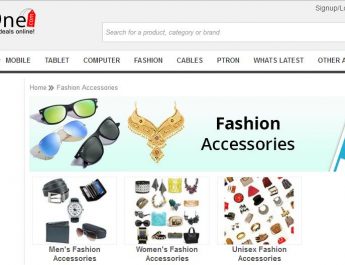