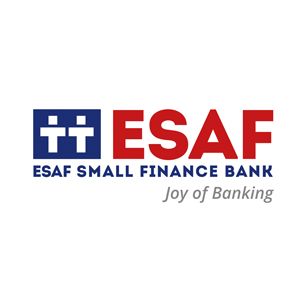 ESAF Small Finance Bank, the first bank from Kerala to win a banking license since independence, is all set to open its first branch in the metro city of Mumbai, on Nov 22, 2017.Â  With an aim to build a pan India presence, ESAF bank will open 145 new banking outlets by March next year.

Speaking at a press conference organised, Mr. K. Paul Thomas, Managing Director and CEO, ESAF Small Finance Bank said, â€œThe banking outlet at Mumbai, Andheri East is the 60th outlet opened by ESAF, since it started operations in March this year. He also said that ESAF has presence in Maharashtra since 2004, with 33 micro banking outlets, especially in the Vidharbha region.â€ Currently, ESAF Small Finance Bank has 370 banking outlets including the 60 new retail banking outlets covering 10 states in India. In the coming months, the bank plans to open more number of outlets in the states where we already have presence and will be soon expanding to the North East as well.

“We need to brand as a pan India bank and hence we have decided to open branches in all metro cities in India. A few more branches are coming in Mumbai soon along with other metros like Chennai, Bangalore, Hyderabad and Delhi, followed by Calcutta”,Â Mr. Thomas added.

Hrudaya deposit scheme, as the name suggests, stands for a social cause, through which, ESAF Bank provides the customers an opportunity to be a part in economic development of the bottom of the pyramid, which is a unique offering from ESAF Small Finance Bank.

Since 1992, ESAF as a financial institution has transformed the lives of 1.8 million families spreading across ten states in India covering the states of Kerala, Tamil Nadu, Karnataka, Maharashtra, Chattisgarh, Madhya Pradesh, Bihar, West Bengal, Pondicherry and Jharkhand. It received an in-principle approval from the RBI in Oct 2015Â for setting up a Small Finance Bank and the bank was launched on March 10, 2017. 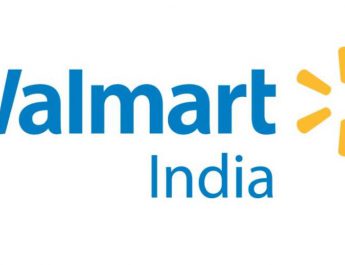 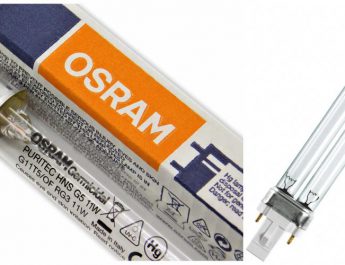 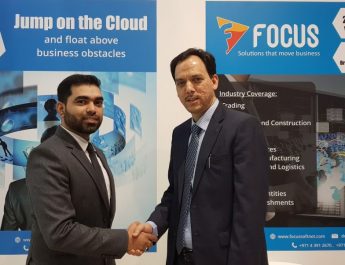