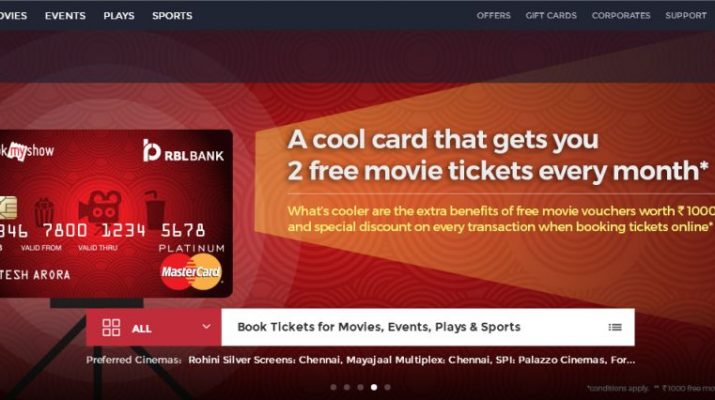 These language versions have been launched with the intent to help users overcome the language barrier and make it more convenient for users across regions, especially those residing in Tier II and Tier III towns, to use BookMyShow in their preferred language.

Ravdeep Chawla, Head of Product, BookMyShow said, â€œLanguage is a critical barrier to the next phase of e-commerce growth in India. With an aim address this challenge and make online entertainment ticketing more inclusive, we have expanded the multilingual interface. The introduction of Marathi, Gujarati, Malayalam and Punjabi on BookMyShow will enable users, who prefer native languages, to now freely explore the platform and experience the varied entertainment options that we have to offer.â€

â€œWhile developing the multilingual interface, we have paid attention even to the smallest details to ensure that the user experience is exceptional. The response to the already existing language options on our platform has been very encouraging, with millions of users transacting with us in languages other than English in the last few months. We are confident that inclusion of more languages will help us further expand the marketâ€, he added.

The new language options will be rolled out on the iOS app soon.

BookMyShow, (Bigtree Entertainment Pvt. Ltd.), is Indiaâ€™s largest online entertainment ticketing platform that allows users to book tickets for movies, plays, sports and live events through its website, mobile app and mobile site. Founded in Mumbai (India) in 1999 and launched in 2007, BookMyShow is now present in over 650 towns and cities across India, currently meeting the entertainment demands of millions of customers. For more information, please visitwww.bookmyshow.com. 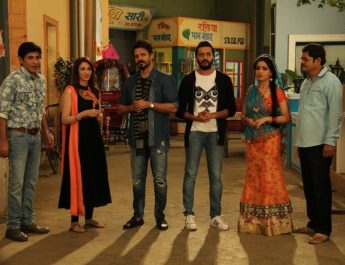 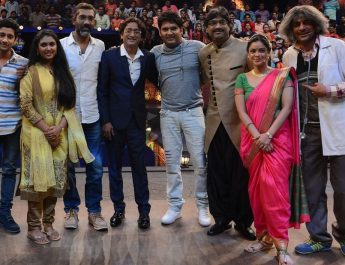 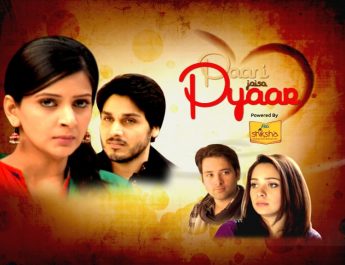