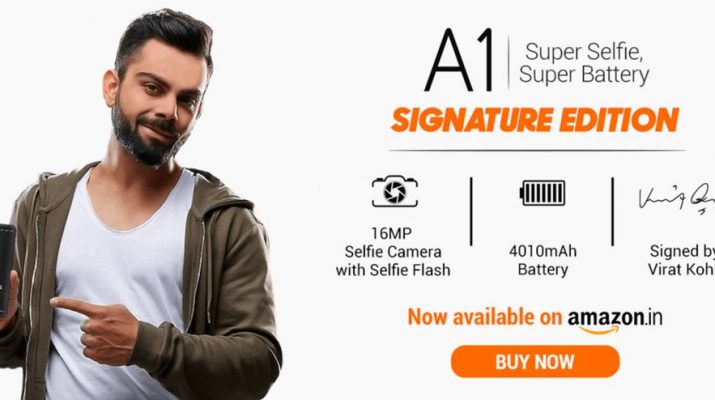 Gionee India, the smartphone manufacturer has successfully inculcated a culture of ensuring cheers for everyone associated with the brand. Reinforcing the same, Gionee India today announced rewards for two of major country-wide campaigns executed in the month of August to boost morale of GSCs i.e. Gionee Sales Champions (GSC).

One of the two campaigns – #A1Carnival aimed at rewarding Gionee Sales Champions across the country for the maximum sale of A1 series. The campaign rolled across India and secured a successful participation from more than 10,000 GSCs. The criteria was to sell a smartphone from the A Series that earned the GSC points in the proportionate order as per the range of the device. Post validation from a national level distributor, 74 winners across India were rewarded Gionee A1 and A1 Plus phones along with cash and appreciation letters. The campaign not just abetted Gionee in acknowledging the efforts of GSCs but also led to a revived wave of enthusiasm and spark amongst the GSC community for the brand.

Considering the importance of social media in driving customer opinions in this age and understanding the need for brands to be present wherever their customers visit the most, the second campaign was conducted in the digital realm, wherein GSCs were encouraged to celebrate the sales of Gionee A1 Plus on Facebook using the hashtag – #MyA1Plus. By managing to secure the maximum number of likes, comments and shares on his picture, Mr. Saurav Arora from Kapurthala District won the Gionee A1 Plus device as a reward.Â  Alongside him, even the consumer Mr. Arminder Kumar won an A1 Plus. Both the phones awarded were special customized phones, with their respective names engraved at the back.

Commenting on the occasion, Alok Shrivastava, Director â€“ Business Intelligence and Planning, Gionee India said, â€œAt Gionee India, we are dedicated towards creating value for everyone associated with us. We have been delivering this promise with a practical and proactive approach to positively reinforce our Gionee Sales Champions and give them reasons to take pride in their affiliation with Gionee. With #A1Carnival and #MyA1Plus, we aimed to encourage our Gionee Sales Champions, and provide them with a sense of belonging with the brand.â€

Gionee as a brand is focused towards imparting value to all its associations. The company has been known to introduce popular campaigns from time to time to promote stakeholder engagement. 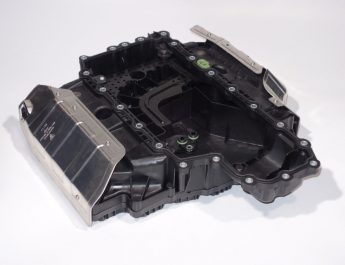 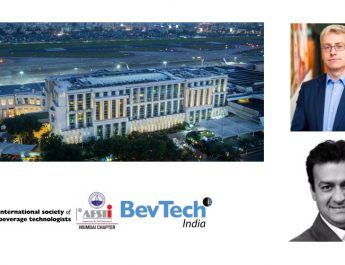 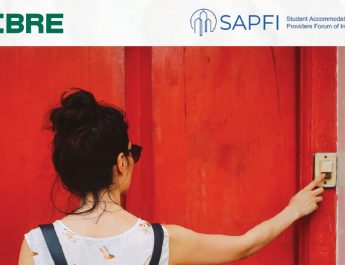 Student Housing to witness investments of over USD 700 million investment & an addition of 0.6 million beds by 2023