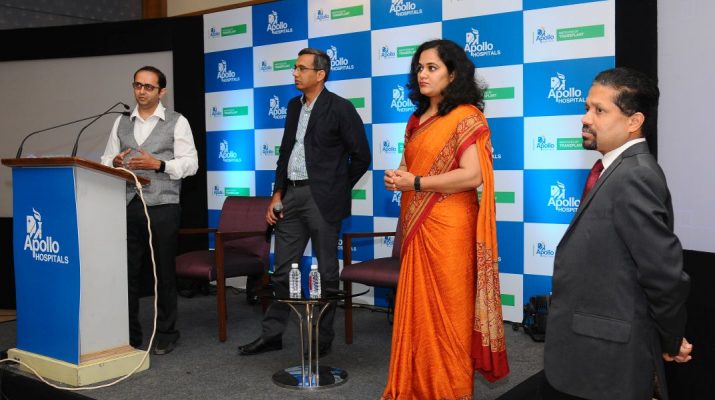 What was assumed to be a case of appendicitis turned out to be much worse for the factory worker in his mid-forties from Davangere. Delayed diagnosis at their hometown led to the surgical removal of his intestines. By performing Karnatakaâ€™s First Intestine Transplant the doctors of Apollo Hospital have given him a new lease of life.

The doctors of Apollo hospital performed Karnatakaâ€™s first Intestine Transplant Surgery to help save the life of a quadragenarian factory worker from Davangere.Â  Mr. Venkatesh suffered from severe stomach pain around nine months ago while at work.Â  Assuming it to be a case of appendicitis his employers had him admitted to a hospital in his hometown.Â  As the severity of the pain increased over the next day where in the patient had to be strapped to his bed, the family decided to move him to a hospital in Udupi.Â  Post several diagnostic tests conducted it was revealed that Mr. Venkatesh suffered from a rare condition called Intestinal Ischemia.

Acute mesenteric ischemia is a type of intestinal ischemia usually affects the small intestine. It has an abrupt onset. In certain cases, when the individual is genetically predisposed to forming clots this condition can be observed.Â  It occurs due to lack of supply of oxygen rich blood to the intestine and as a result, the cells of the intestine die to the lack of oxygen. By the time the condition was diagnosed most of the tissues of the intestines had died and began to decay.Â  The only option to save the life was to surgically remove the decaying intestine tissue.Â  The operation was successfully completed and after a short stay in the hospital to stabilise, the doctors referred the patient to Apollo Hospital, Bangalore for intestinal transplant.

Intestine is one of the important organs of the body.Â  The small intestine which is about 6 meters long in an adult is where 90% of the digestion and absorption of the food takes place.Â  The alternate method of survival would be Total Parenteral Nutrition (TPN), a way of supplying all the nutritional needs of the body by bypassing the digestive system and dripping nutrient solution directly into a vein.Â  But this procedure cannot be permanent due to its various short comings.Â  The TPN can cause venous thrombosis, infection, lack of independent mobility, and the fact that it costs Rs. 4000 to 5000 daily makes TPN a temporary option until transplant can be performed.

â€œUnlike most other cases the donor for intestinal transplant is a cadaver and choosing the right organ is imperative for the success of the procedure.Â  Since the patient was on TPN for a duration of nine months it had significantly shrunk his abdominal cavity, so choosing the right organ, procuring it at the correct time and maintaining the stability of the patient is important.Â  There were times when we had to postpone the operation as the condition of the patient was not stable due to elevated sugar levels, fluctuating blood pressure and even infections due to the TPN.â€ said, Dr. Mahesh Gopasetty, Consultant Transplant Surgeon, Apollo Hospitals, Bengaluru

It was in March 2017 that the procedure was finally conducted.Â  The doctors used another novel technique to help Mr. Venkatesh get back to a normal life sooner.Â  A technique used first time in the country, where intestinal transplant was performed without creating a stoma.Â  The transplanted intestine was connected to a part of the large intestine instead of creating a stoma where in a loop of the intestine or a bag is connected so that the excretion is carried on through it.Â Â  By not creating a stoma the patient can continue his bowel movement in a normal manner without any discomfort due to having to carry the bag with him always.

â€œWhat happened to my father was unexpected, we were confused at the beginning and even post the removal of the intestine we were not sure of how his life would be going forward.Â  We are thankful to Dr. Mahesh Gopashetty and the entire team at Apollo Hospitals for having helped us sail during this difficult time.Â  Dr. Gopasetty instilled in us the courage that my father will lead a normal life once again.Â  I cannot express my joy in words now that I see him on his feet once againâ€ said, Mr. Vinay, son of Mr. Venkatesh.

â€œAnother factor we often forget to stress is finding the right donor for the recipient.Â  The timely availability of the organ helped us save the life of Mr. Venkatesh.Â  We are extremely grateful to the family of the deceased donor for donating the organ which has helped save a life.Â  We would like to stress on how organ donation can save multiple lives.â€ said, Dr. Mahesh Gopasetty, Consultant Transplant Surgeon, Apollo Hospitals, Bengaluru.

Post the successful transplant, Mr. Venkatesh is back on his feet once again.Â  He has started consuming food and can perform his chores independently.Â  â€œI am grateful to Dr. Mahesh and Apollo Hospitals, for helping my family during these hard times.Â  The doctor and the hospital understating our financial constrains came forward and helped procure funds from NGOs.Â  I would like to thank the team for their relentless service and giving me a hope of living once again.â€ SaidÂ  Mr.Venkatesh. 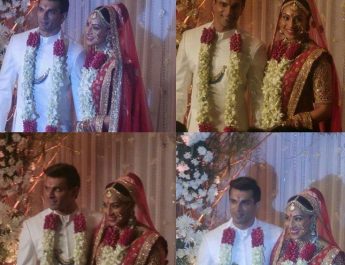 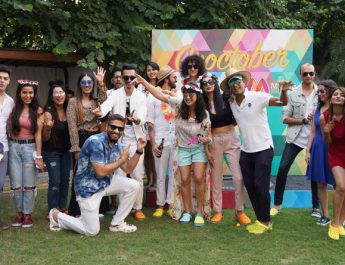 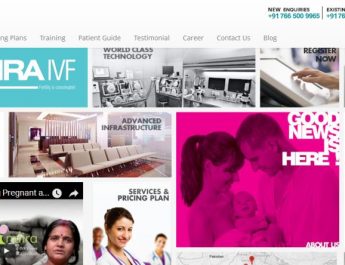 POI may show symptoms of menopause in early 30â€™s