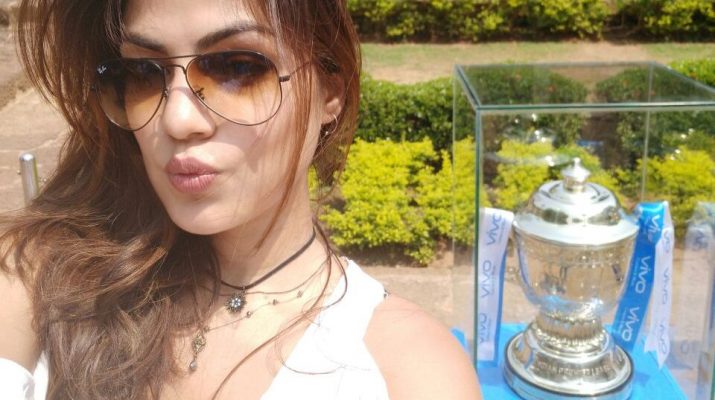 Following a successful run in 5 cities across India, the VIVOIPL trophy gripped the people of Bhubaneswar in excitement when it reached its sixth destination, Pall Heights mall on 17th March, 2017. The fans were excited to see the trophy their team will be competing for during the tournament. The devotees of the sport in Bhubaneswar got a chance to capture themselves in a special moment with the Vivo IPL trophy. Actress Rhea Chakraborty added excitement amongst the crowd when the trophy made a stopover at Khandagiri caves and selfie enthusiasts got a chance to capture perfect selfies with the VIVOIPL trophy.

Around 1500 enthusiastic fans enjoyed the sight of the coveted VIVOIPL trophy and engaged themselves in various exciting activities. The trophy is now heading towards the city of Kolkata. 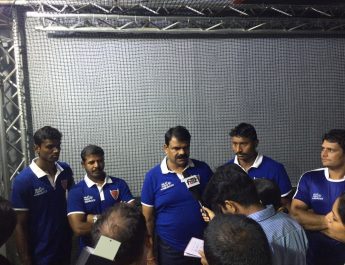 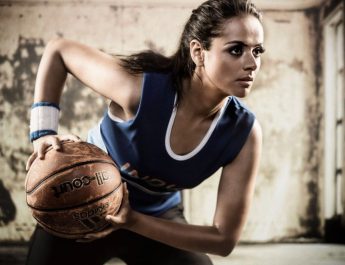 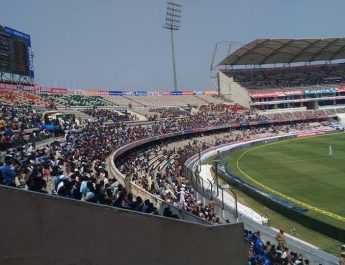 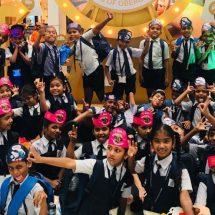 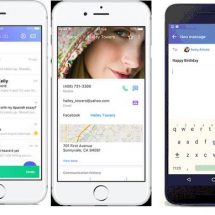 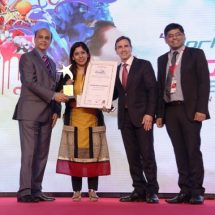 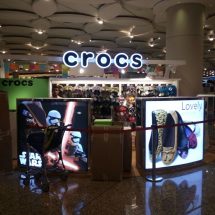 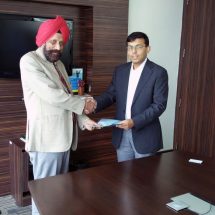 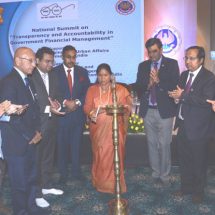