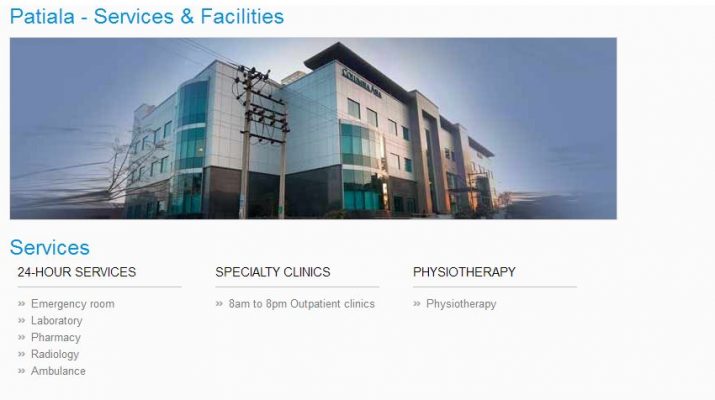 Antibiotics and other medical drugs, combined as antimicrobial agents, have been used for the last 70+ years to treat patients having infectious diseases. When it comes to illnesses from infectious diseases, people usually believe that an antibiotic will be able to cure it all.Â However, the rise of medication-resistant bacteria (known as superbugs) in recent years is making it more difficult to manage and treat even common kidney infections, warn doctors at Columbia Asia Hospitals, Patiala.

â€œBacteria often originate in the bladder or urethra and spreads to one of the kidneys, leading to life-threatening infections over the long term. For example, pyelonephritis is a severe infection of the kidney, mostly caused by E. coli bacteria which usually begins as a urinary tract infection. If not treated with effectively via antibiotics, it can lead to chronic sepsis and even death. What is worrisome is that recent studies in the west have shown that the superbug E. coli is developing increasing resistance to the last-resort antibiotics which has been traditionally used to treat different types of urinary tract infections,â€ says Dr. Udham Singh Sr. Consultant Nephrology Columbia Asia Hospitals, Patiala.

According to a recent study published in the international journal Emerging Infectious Diseases, the emergence of infections caused by a specific strain of E. coli that is resistant to additional antibiotics, severely limits treatment options.

Globally, rare but aggressive strains of multi-drug resistant bacteria are responsible for up to 1 million bladder infections and cause more than 3,000 deaths a year from kidney infections (which start out in the urinary tract). While the resistance rate was just at around 4% even a decade ago, fluoroquinolone (a prescription drug conventionally used to treat serious kidney infections) resistance rates have now moved beyond 20% in certain cases, suggests medical evidence.

â€œIn the last 10 years or so, the clinical concerns regarding drug-resistance for the treatment of UTIs have been on the rise. Currently, there are only a few intravenous antibiotic options to treat chronic kidney-related infections, and no oral antibiotics have proved to be consistently effective in eradicating the issues. If a person develops medical resistance to certain forms of medical drugs, the risk for poor outcomes gets multiplied substantially, and treatment can be hampered upto a considerable extent,â€ informs Dr . Kulwant Singh Consultant Nephrologist Columbia Asia Hospital, Patiala According to WHO, antimicrobial resistance develops when micro-organisms (such as bacteria, fungi, viruses, and parasites) change their structure when exposed to antimicrobial drugs. Medication-resistance mechanisms are emerging and spreading globally, threatening our ability to treat common infectious diseases, and leading to prolonged illness, disability, and deaths.

Urinary Tract Infections (UTIs) are the most commonly seen in dialysis patients and renal transplant recipients, where chances of transmission acquiring the kidney infections are quite high. Antimicrobial susceptibility patterns are not clearly understood in many cases, which add to the risk, making it a public health threat in the urban areas of our country.

â€œUTIs are the most common among of all types of bacterial infections. They can any time of the life of an individual.Â  However, women are generally more susceptible to the recurring occurrence of UTIs as compared to men. As matter of fact, bacteria such as Staphylococcus saprophyticus accounts for 5 – 15% of UTIs, mostly among younger women. Frequent sexual intercourse using contraceptive spermicides and diaphragms can act as risk factors, besides adverse lifestyle factors such as smoking or obesity,â€ says Dr. Udham Singh

Growing drug-resistance of the agents causing the kidney diseases is something that needs to be taken seriously, and the onus lies largely on the medical community to raise awareness, highlight experts on the occasion of World Kidney Day this year.

Here are a few dos and donâ€™ts to deal with the rising problem of drug-resistance, when it comes to kidney infections. 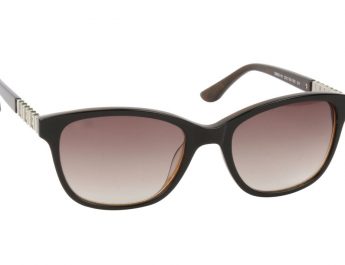 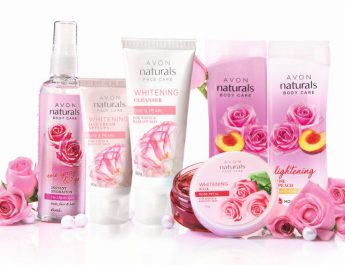 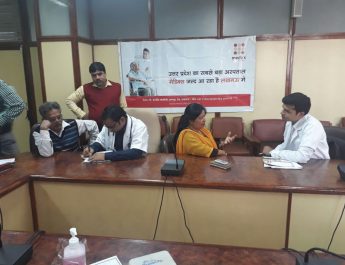