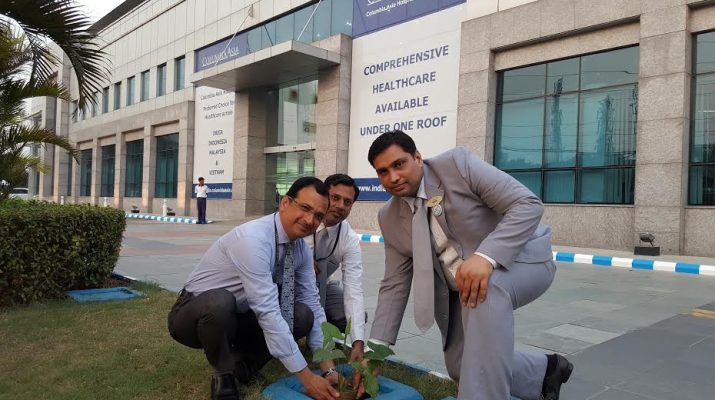 Gurgaon, March 9 2017: According to the National Kidney Foundation, an estimated 90,000 kidney transplants are required in India every year, though the actual number of kidney transplants that take place are much less. This implies that thousands of people die every year waiting for a donor.Â The current organ donation rate in India remains an unimpressive 0.5 donors per 10 lakh people as compared to over 30 donors per 10 lakh in some Western countries.Â At the same time, unlike western countries where brain dead donors account for most of the kidney transplants, in India live donors still dominate.

The Hospital today launched a special campaign called â€˜You Too Can Donateâ€™ in association with NGOÂ -Â ORGAN (Organ Receiving & Giving Awareness Network). The campaign aims to spread awareness about the noble deed of organ donation, and educate people about the life-saving act.

â€œUnlike western countries, the idea of organ donationÂ has not caught up in India yet. While most people are not aware about the need and importance of organ donation, some are discouraged by religious beliefs and misconceptions. Lack of clarity and awareness about brain death is another leading cause of low organ donations. As a country we need to work systematically to raise awareness about organ donation and encourage more people to pledge their organs,â€ said Dr. Sumit Sharma, Consultant Urology and Chief Renal Transplant Surgeon, Columbia Asia Hospitals, Gurgaon.

The campaign will also encourage hospitalâ€™s own employees including doctors to come forward and pledge their organs. As part of the campaign, Transplant Surgeon Dr. Sharma will deliver an informative talk on the subject and educate the hospital employees and patients about the importance of Organ Donation.

Chronic kidney diseaseÂ (CKD) is a progressive loss in kidney function. Between 8 and 10% of the adult population have some form of kidney damage, and every year millions die prematurely of complications related to Chronic Kidney Diseases (CKD). Due to loss of kidney function, patients of kidney failure have to undergo dialysis to be able to cleanse their blood of impurities.

â€œFor patients of end stage kidney disease, organ transplant is the only viable shot at life. Unfortunately, in India, the issue of organ donation does not attract much attention and most people continue to remain unaware about its importance. Those who are aware have no idea how their organs can be pledged and what they should do about it. It is important for the medical community to take a lead and educate people about how this act can give life to an individual,â€ said Dr. Sumit Sharma, Consultant Urology and Chief Renal Transplant Surgeon, Columbia Asia Hospitals, Gurgaon. 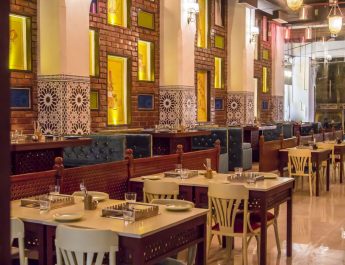 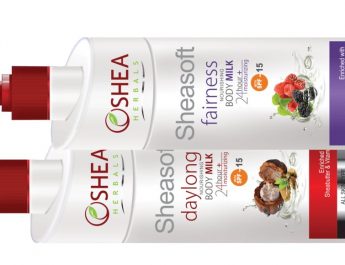 Moisturize your skin with Oshea Herbals 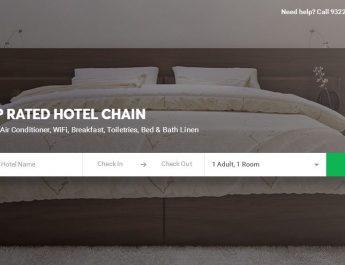