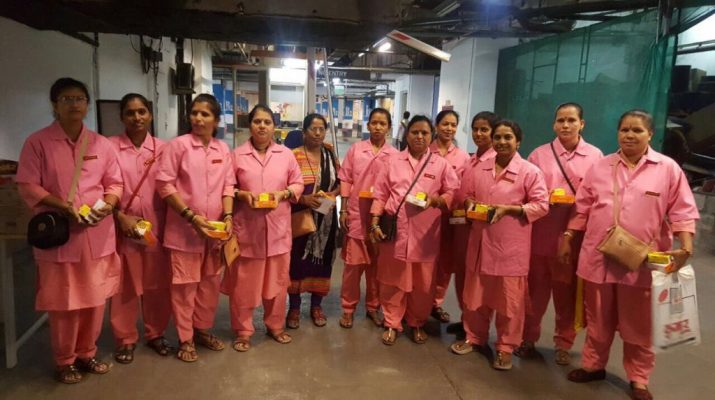 On the occasion of Womenâ€™s week and the second edition of â€˜ExtraordiNAARIâ€™ event Women Driven rickshaws has been launched at the Viviana Mall. The mall has initiated a separate lane for women driven rickshaws that will be orange in color for easy recognition. A separate queue for women customers will be created to manage the flow. As a security feature, these Women rickshaw are specially equipped with facilities like GPS tracker, first aid, fire extinguisher, etc.

The mall has always been in the forefront in promoting women empowerment and women safety. To take the legacy forward, the mall is encouraging and supporting women through various initiatives. This will benefit women drivers who will get employment opportunity and also help women customers who would feel more secure to travel with a women driver in a rickshaw fitted with GPS technology.

Commenting at the launch, Ms. Rima Pradhan, Sr. Vice President, Marketing at Viviana Mall said, â€œWe have always given priority to women empowerment and women safety. Hence we have encouraged separate queues for women who can travel in women driven rickshaws. The rickshaws will also have facilities like GPS tracker, first aid, fire extinguisher, etc. for maintaining higher safety standards. We will also provide restroom facilities to women rickshaw drivers to ensure the ease of female drivers during their working hours.â€ The mall will also commend women achievers through its second edition of event â€˜ExtraordiNAARIâ€™ this womenâ€™s day. They have invited entries from women who have succeeded in their life. The entries have been also invited from the women who are differently abled. Top ten entries will be felicitated and awarded on the Womenâ€™s Day, March 8th 2017 at Viviana Mall. The mall is celebrating the whole week as Womenâ€™s Week, which is aimed at recognizing and rewarding achievements of each Naari (Women) and giving them a title they deserve â€˜ExtraordiNAARIâ€™- an all-rounder in every field.

â€œAfter the exceedingly exceptional response last year, ExtraordiNAARI is back with more rewards, gifts and surprises for women. It is our way to thank those whose efforts went often goes unnoticed, who tirelessly work for others â€“ be it family or society and deserves applause.â€ Ms. Pradhan added commenting on the Womenâ€™s Day celebration at the mall.

On the eve, mall will also sponsor education for girl child belonging to the under privileged in order to promote girl child education and women empowerment.

Viviana Mall, a part of Sheth Corp and well known as a â€˜Destination Mallâ€™ was built with an objective of giving an experience to its audience. Viviana covers over 250 leading brands in its prime retail and leisure space. The mall is Indiaâ€™s first and only visually impaired friendly mall and has also launched â€œXRCVC-Viviana Extensionâ€ a resource centre for visually impaired. With an area encompassing one mn sq.ft, the mall boasts of a unique tenant mix â€“ Cinepolis, a megaplex with 14 screens, 19 anchor tenants for the first time in the country and brands like Shoppers Stop, Marks & Spencer, Charles & Keith, ZARA, Forever 21, Tommy Hilfiger, Lifestyle, Hamleys, Starbucks, Copper Chimney, Pizza Express, British Brewing Company, Irish House and many others making it the most happening destination in Thane. The defining feature of the mall is Cinepolis – one of the largest megaplexes in the country with a facility to showcase over 70 shows on a single day with a seating capacity of 2,400 people. It also facilitates 2400 number of cars and 800 two wheeler parking slot which considered to be one of the highest in the industry. Additionally, the large food court and the dining area are spread over 40, 000 sq ft and can seat upto 1, 300 people. The Mall opened its gate to endless discoveries in the year 2015 and since then it has garnered international and national accolades various categories. 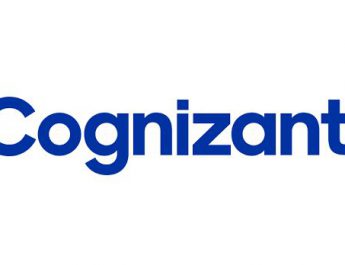 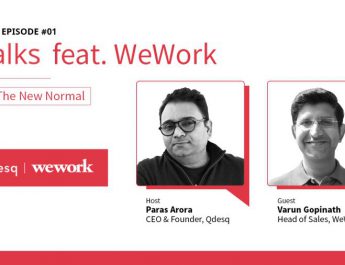 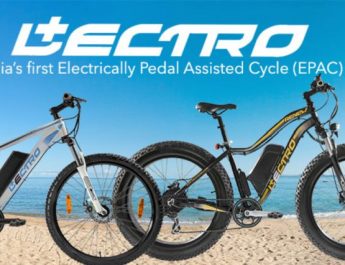