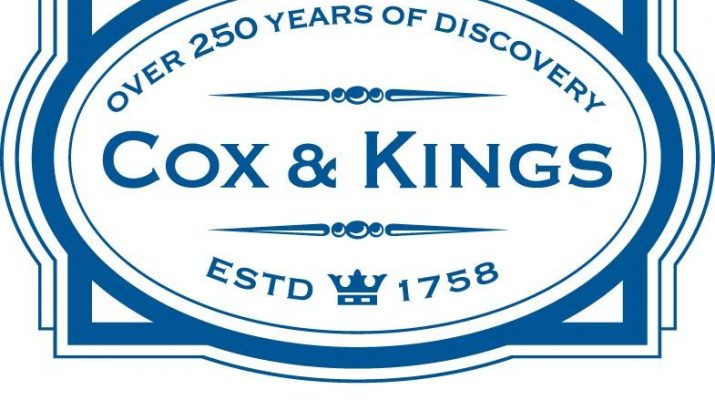 Holi, the festival of colours, which is an intrinsic part of Indiaâ€™s vibrant culture has started fascinating the world like never before. The vivacious festival is celebrated in many cities across the world by not only by the NRIs residing there, but also by many foreigners. This year, northern emirate cities like Ras-al-Khaimah have also joined the bandwagon. These are mostly the tourist destinations which are also using this opportunity to woo tourists, especially from India during Holi for Weekend Travel. Indian tourists too have responded equally well to these initiatives. On upcoming Holi weekend, many of them are set to cross the boundaries and leave all the cultural barriers behind to celebrate the festival in another countries like Mauritius, Maldives, Thailand, Nepal, Bhutan, and UAE among others.

In domestic destinations, Nainital-Masoori-Corbett, Shimla-Manali, North East destinations such as Gangtok-Pelling-Darjeeling and Kashmir are the bestsellers. Ladakh and Andaman are also popular.

Many senior citizens are opting for pilgrimages like Kailash Mansarovar and Char Dham Yatra on the auspicious occasion of Holi. The month of March provides you a great opportunity for cost saving. Itâ€™s a period just before the peak travel season starts (April-May). Airfares and hotel rates are quite cheaper in this month as compared to April-May.Â  As a result, many family travellers are preponing their summer holiday plan in March immediately after the school exams are over. Some of them are taking additional 3-4 days off after the Holi weekend to make it 6-7 days full-fledged summer holiday.Â

Cox & Kings has introduced an amazing offer aimed at weekend wanderers. Here, travellers can firm up their travel plans for any five of weekends and get the 6thholiday absolutely free. The travellers can choose from any of the following extended weekends-

Weekend travel has laid roots in Indian travel market so well that more and more people like to indulge in multiple short breaks throughout the year. This helps them to break monotony of their routine and makes them feel rejuvenated. 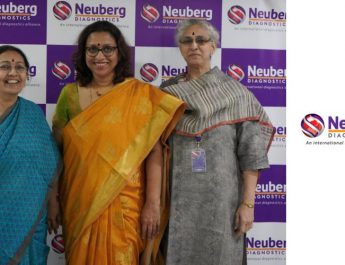 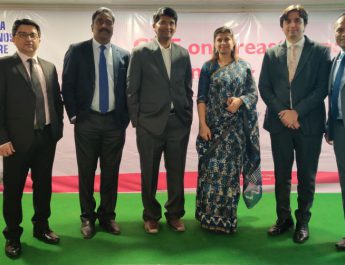 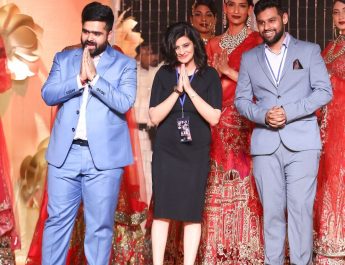