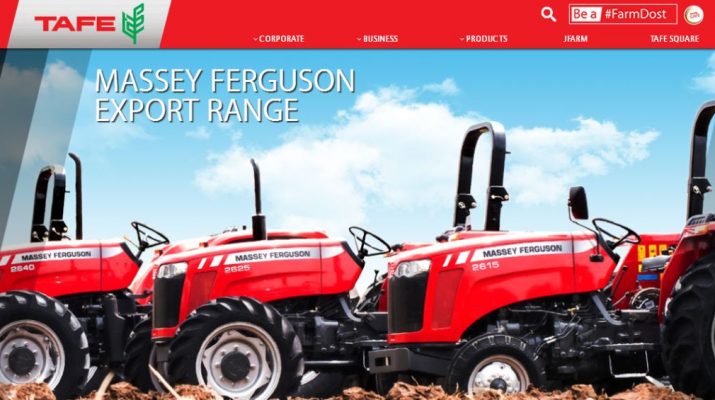 Celebrating one million #FarmDosts, Tractors and Farm Equipment (TAFE) extended its Be a #FarmDost initiative to the city of Mumbai inviting citizens to join the journey of â€˜Cultivating the World!â€™ Aimed at bridging the gap between farmers and the urban population, thousands of citizens from all walks of life and all ages got a chance to live the farm experience – complete with farmers and tractors – where they enjoyed a unique augmented reality farm experience.

Excited visitors also got a chance to interact with farmers and show their respect and appreciation towards the farming community, a community responsible for feeding and sustaining the nation. The mall-goers and the farmers were quizzed on how they spent their Sunday, where they go for vacation, how they celebrate their birthdays and it was amazing to watch them respond.

Prior to the event the TAFE #FarmDost team ran a #scarecrowchallenge around Mumbai city, where the travelling #FarmDost brigade urged citizens to pledge their gratitude and support towards the farming community, and join the movement.

In their endeavour to create an environment of admiration and respect towards the farming community, TAFE has been encouraging citizens to adopt in-home farming since 2015. To enable in-home farming, TAFE has been supporting FarmDosts with a complimentary DIY â€œFarm Dostâ€ seed kits along with an instruction manual. The thought being, once people realize the effort required to take care of just a single crop, in one square foot of land, they would truly realize what the average farmer has to go through, day in and day out.

Commenting on the success of the initiative Mr. T. R. Kesavan, President and COO, TAFE said, â€œTAFEâ€™s vision of â€˜Cultivating the worldâ€™ takes us beyond farming and through TAFEâ€™s #FarmDost initiative we have been able to actively engage with the community at large. We have always been committed towards empowering the farming community; expressing gratitude to our famers who help in sustaining and nourishing the nation is the core of this initiative. It is through #FarmDost that we have been able to create a platform where the common man is able to understand, appreciate and respect the contribution of Indian farmers. We have crossed the one million milestone on Facebook and the large number of FarmDosts is a validation that we have been able to sensitize the citizens and the younger generation about the importance of farmers. Weâ€™ve only just begun and have miles to go in our journey of cultivating the world.â€

Navnath Praji Thawre, farmer from Indrapur Taluka, Maharashtra, Third generation farmer said, â€œFarmDost is unique in every sense. Iâ€™m glad that someone thought of this beautiful concept. TAFE has proved that itâ€™s not just in products, but also in its heart to care for farmers. I want my FarmDost friends in Mumbai to know that we as farmers are touched and want to thank them for being our Dost.â€

#FarmDost is a humble and meaningful initiative by TAFE that highlights the work and life of farmers to the common man thereby bringing farmers to the forefront and celebrating them in the public sphere. 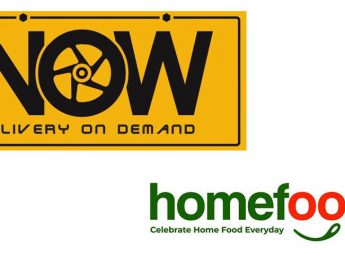 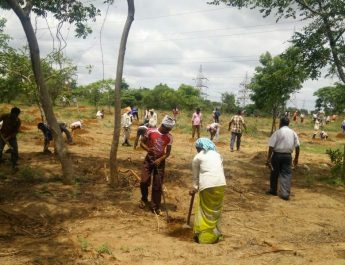 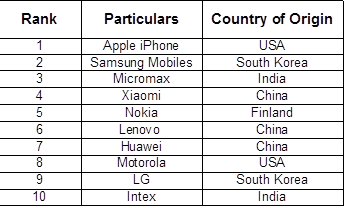