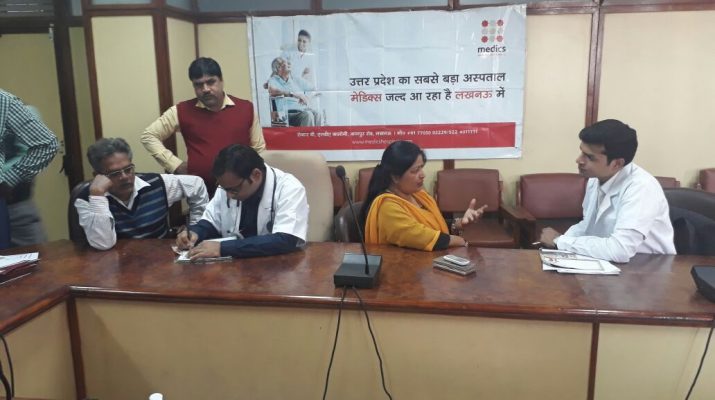 Long working hours, strenuous routines and extreme physical and mental stress! Police personnel in India perform one of the toughest jobs that demand high levels of fitness and alacrity.

With an objective to help the cityâ€™s police personnel keep a check on their vital health parameters and offer them crucial lifestyle-related advice, Medics Super Speciality Hospital, Lucknow conducted a day-long health camp for personnel of IG prison.

The special health camp held at Pickup Bhawan, IG Prison Office, Lucknow was attended by over 100+ personnel of the UP Police who underwent a series of preventive health screenings. The preventive health screenings at the camp included a series of tests such as ECG, BMI (Body Mass Index), blood pressure, and random blood sugar. Extensive Heart Checks were performed for Police personnel. Personnel were found to have anomalous health indicators & were recommended further investigations and clinical consultation.

â€œIndia has one of the lowest police-population ratios in the world at one policeman for every 720 Indians. According to estimates, India is short of as many as 50 lakh police personnel. Reports suggest that in India police personnel are highly overworked, with many working for more than 10 hours a day. Apart from long working hours, lack of vacations and even weekly offs, police personnel also have to deal with highly stressful conditions at work. All these factors put them at high risk of serious health implications such as hypertension, diabetes, stroke, spine problems and cardiovascular disease. It is therefore imperative to encourage them to undergo regular preventive health screenings,â€ says Dr Sushil Gattani, Founder & Chairman, Medics Super Speciality Hospital, Lucknow. Experts from Medics Super Specialty Hospital that participated in the camp included General Physicians, Dietician, and Physiotherapists. The clinical team from the hospital delivered valuable health talks to help them manage their daily stress, improve their fitness levels and advocated the need to adopt healthy lifestyles, weight control and appropriate physical activity. A special session on Office Ergonomics was also delivered by the Physiotherapy team.

â€œAs a society we expect our police personnel to perform their duties to the best of their capabilities in all conditions (rightly so). However, often we fail to understand the strenuous working conditions they are exposed to, and the effects this has over their physical and mental health. As a healthcare provider, we believe in reaching out to communities who are a critical part of our society. This activity is a small expression of gratitude from our end for the protectors of our city,â€ said Dr Mayank Solanki, CEO, Medics Super specialty Hospital, Lucknow.

A survey conducted by the Bureau of Police Research and Development (BRPD) and Administrative Staff College of India (ASCI) in 2014 found that a whopping 90% of the police officers in India work for more than eight hours a day while as many as 73% do not get a weekly off even once a month. 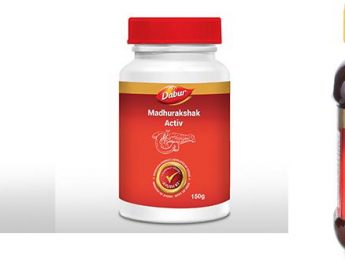 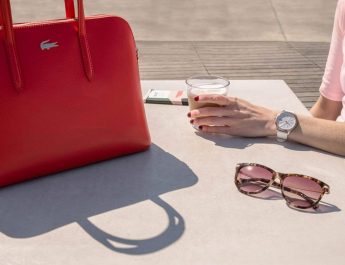 Find the perfect gift this Raksha Bandhan from LACOSTE 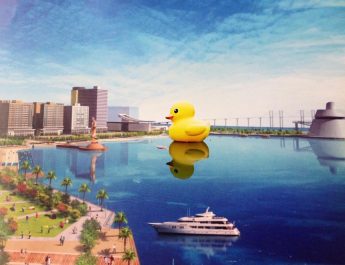