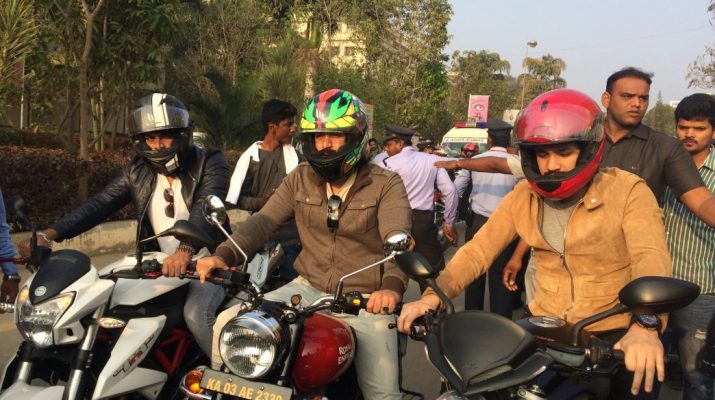 Hyderabad based Sri Harsha Foundation is a non-profit organisation, which targets competent young drivers who regularly drive and put the â€˜Ksâ€™ in. These people drive â€˜comfortablyâ€™ fast â€“ typically a bit faster than the posted speed limit or other traffic. But they donâ€™t consider it to be wrong or anti-social because itâ€™s not really â€˜speedingâ€™ in their minds. They feel competent and in control of their vehicle. So through this run, the team of HarshaFoundation strives to spread awareness among those drivers. Harsha Foundation is doing tremendous job in bringing awareness on Speed driving and has already conducted two road safety events in Hyderabad. Now the foundation would like to take it nationally, a, it is conducting â€œStop speedâ€ awareness campaign bike rally in Bengaluru.

This Foundation aims to reframe the way that people look at their speed when theyâ€™re driving. A person may be a good driver but they canâ€™t deny that people do make mistakes â€“ after all, to err is only human. And in life, mistakes are made often. We usually get to learn from our mistakes, but not when driving â€“ the road is an exception. Even the smallest of mistakes on the road can cost us our life or someone elseâ€™s.

Speaking on the occasion, Smt. Himabindu, Founder & Director, Sri Harsha Foundation said,In India, there is one death every four minutes and some twenty children are killed every day due to road accidents. More than one million people have died in road accidents in India in the past decade and according to the latest data released by the National Crime Records Bureau (NCRB), speeding and dangerous driving are the biggest reasons for road fatalities and also said,.”I lost my son harsha in 2015 in an accident; I started SRIHARSHA foundation to extend support to the poor people who lost their loved ones in accidents. I hope this move helps Harsha rest in peace.”

I appreciate and thanks Mr.Yash and Mr. Sunil for gracing the occasion and extending their support of this awareness campaign.

Telugu Film Actor, Naga Chaitanya also lent his support for this cause; he is currently the brand ambassador for the campaign initiated by the organisation. 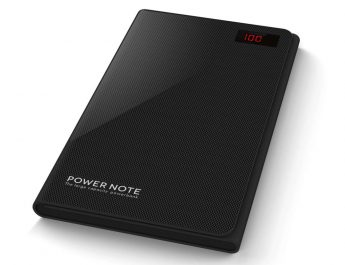 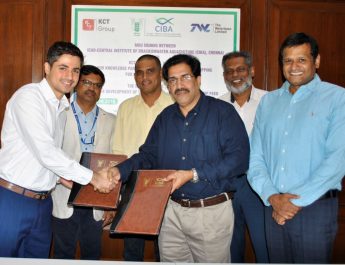 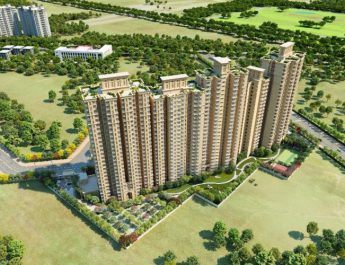