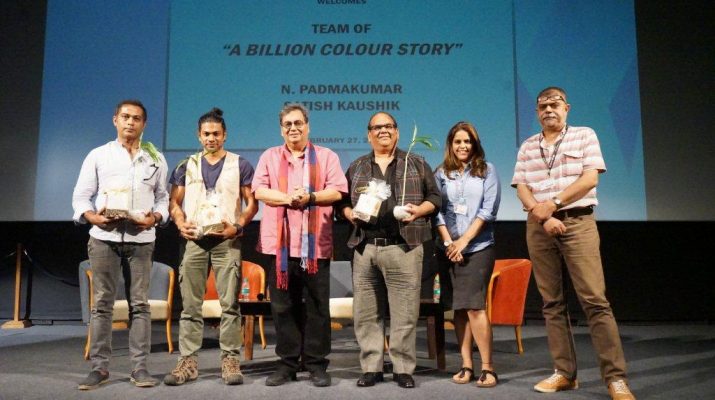 Whistling Woods International (WWI), hosted a special screening of the highly acknowledged short film â€˜A Billion Colour Storyâ€™ for theirÂ  filmmaking students, followed by a masterclass. The acclaimed short film has swept many international awards at the BFI London Film Festival and the Busan International Film Festival, owing to its qualitative content and portrayal of realistic characters. The masterclass commenced with a standing ovation by the audience when the director of the movie Padmakumar, producer, Satish Kaushik, and the lead actor of the film, Gaurav Sharma arrived on stage. The acclaimed film director Padmakumar, threw light on some of the key technicalities of filmmaking while sharing his one-of-a-kind experience of shooting the film in black and white. Renowned director and producer of the film, Satish Kaushik, also shared some instances of working on the film and producing it. The actor-director duo was seen sharing a very close and affectionate bond, which turned the masterclass into a memorable and interactive session for the filmmaking students.

Talking about his experience on making the film, director Padmakumar said, â€œI think a story can be told in a simple yet appealing manner, and still have the potential to touch a million hearts at the same time. I intentionally made the movie in black and white, so that the audience could imagine colours instead of being just a passive viewer. Talking about WWI, he said, â€œI think WWI is an amazing platform for the aspiring filmmakers. I really hope that the students had a good time watching a different kind of a movie. I would like to give a small piece of advice to the students and tell them that you don’t have to go abroad to hunt for fancy locations to shoot, if you have an amazing script your film will definitely be loved and appreciated by the audience.â€

Commenting on the same, Satish Kaushik said, â€œAs soon as I heard the story, it touched my heart and I instantly asked Padmakumar if I could produce the movie. The way he was planning to shoot the movie with only 3 lenses really appealed me, but I also believe that good filmmaking skills and a strong script can do wonders. I am very happy and proud to be at WWI, and share all the experiences I have gained while working in the film industry and at FTII. The students here definitely have great potential to become successful filmmakers.â€

Recharge Your Resume this Summer with Exciting edX Courses 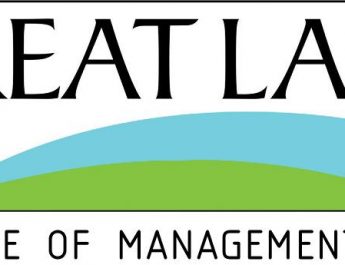 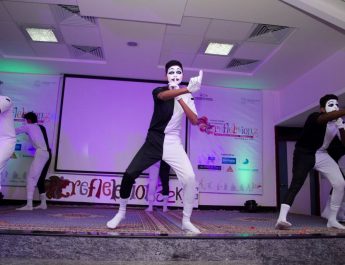