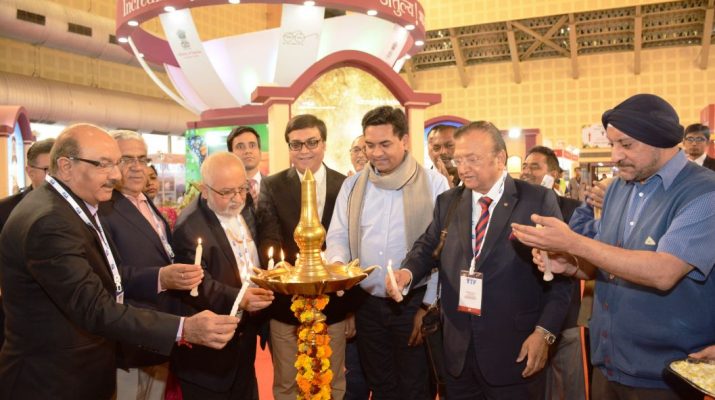 Tourism promotion campaigns from Himachal Pradesh, Uttarakhand, Andaman, Jharkhand, Madhya Pradesh, Gujarat and Odisha walked away with some of the most coveted awards at the end of the three-day Travel and Tourism Fair that received a rousing response in the national capital.

Among the other awardees were Madhya Pradesh State Tourism Development Corporation, India Tourism and Tourism Corporation of Gujarat Limited, who were awarded with the Best Decorated Pavilion awards.

Around 4100 general visitors,along with 3200 trade visitors. From the pristine peaks of the Himalayas to the beautiful lagoons of the Indian Ocean, the huge potential of the countryâ€™s tourism sector was on full display at the three-day Travel and Tourism Fair.

Apart from Indian tourism industry, participants from a few foreign countries were also vying for a piece in the rapidly growing Indian tourists. China participated in a big way as the Partner Country showcasing its attractive tourist destinations. Country representations at New Delhi also included operators from Russia and Ethiopia, eyeing the lucrative outbound market from northern India. Domestic tourism within India is a huge and fastest growing market. In 2015,Indians took over a billion trips within India. TTF concentrates on this market said, Sanjiv Agarwal Chairman&CEO Fairfest Media Ltd. 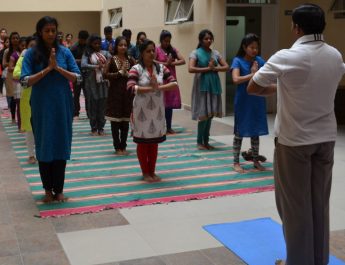 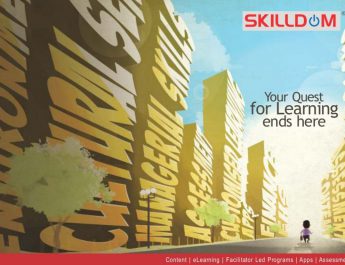 Learning and Development in Asia be a part of Change – Skilldom 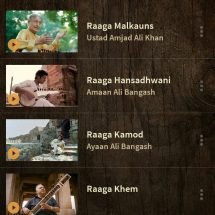 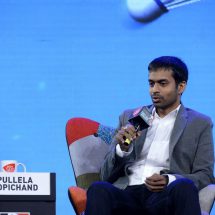 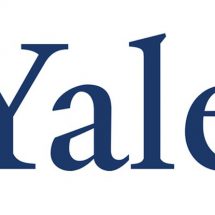 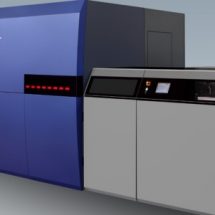 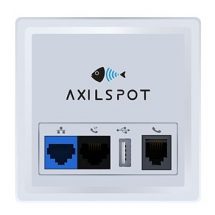 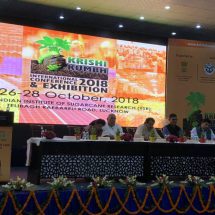