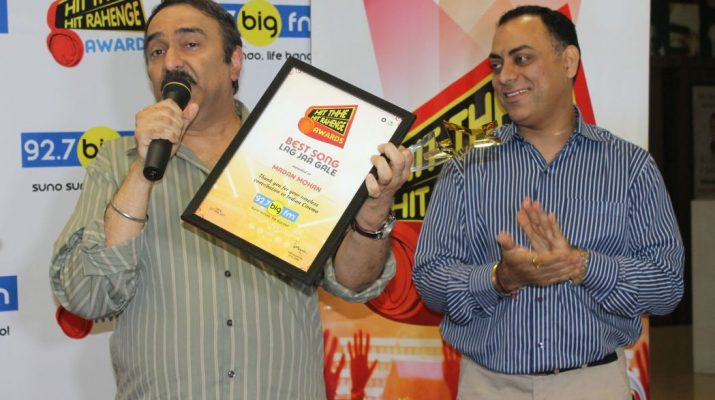 Bollywood retro music is the reflection of an era. It’s the perfect amalgamation of soothing melodies, soulful lyrics and groundbreaking fast-numbers. 92.7 BIG FM, Indiaâ€™s largest and No.1 radio network that has pioneered the retro radio entertainment segment, is acknowledging this golden era of Bollywood through â€˜Hit Thhe Hit Applauding the most loved music of the retro era, the Best Song award was today given to late Mr. Madan Mohan for the moving trackâ€˜Lag Jaa Galeâ€™ based on consumer voting. Madan Mohanâ€™s son Sanjeev Kohli accepted the award on his behalf.

Renowned for his delightful ghazal based compositions, Madan Mohan Kohli is one of the most loved music directors of the 50â€™s and 60â€™s. A deserving winner, â€˜Lag ja galeâ€™ is a track that has stood the test of time and till date can leave music aficionados teary eyed. While commenting on the win, music producer Sanjeev Kohli said, â€œIt is a moment of honor for me to receive the award on behalf of my father. He has given some of the best and memorable songsof that era to the music industry. I am thankful to 92.7 BIG FM to recognize his exceptional talent and remember him in a most respectful manner by honoring him with ‘Hit Thhe Hit Rahenge’ award.â€

Remembring late Mr. Madan Mohan on the occasion, Lata Mangeshkar said, â€œA lot of memories are attached with Madan Bhaiyyaâ€™s songs and there was this one thing he always used to explain. He used to tell me how to sing, what is the situation and used to say, I have tried to make it good, now it is your responsibility to sing it properly. I used to try and many a times it happened that we used to re do it again. Sometimes he would say it is not proper, sometimes I would say, no I want to sing it again. But this didnâ€™t happen for this song. I think we did it in one or two takes and even today it feels nice to hear that song and it feels good because it was made beautifully, written beautifully but the way he has composed it is outstanding. 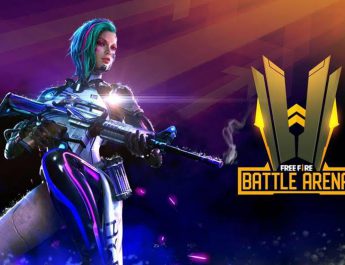 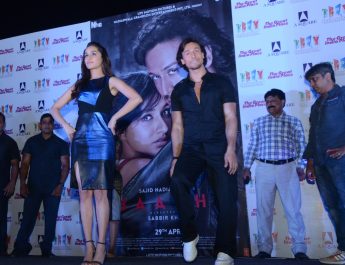 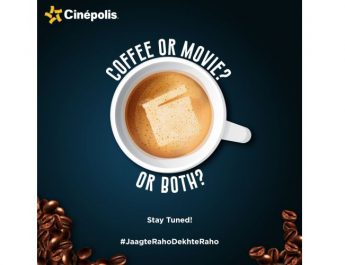