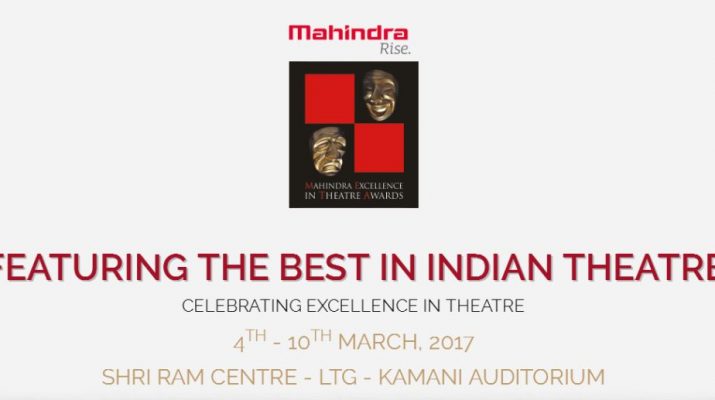 At a media event here on Wednesday,Â theÂ Mahindra Excellence in Theatre Awards (META)Festival announced that theMETA 2017Lifetime Achievement AwardÂ will be conferred upon veteran Marathi theatre exponent Arun Kakade, commonly known as â€˜Kakade Kakaâ€™. META, which is the most comprehensive awards eventfor theatre in India, will be honouring the best of Indian theatre across 13 award categories, in addition to the Lifetime Achievement Award. The announcement comes ahead of the week-long META Festival in the national capital which will be held from March 4 â€“ 9, 2017 when the ten nominated plays will be staged. The awards will be presented at a special red carpet â€˜Awards Nightâ€™ to be held on March 10 which will celebrate the best of Indian theatre from the past year.

Eighty-five-year-old Arun Kakade is a veteran theatre producer and the man behind the success of the Marathi theatre group, Aavishkaar. Starting his career in Pune, he shifted to Mumbai where was associated with theatre greats like Vijaya Mehta and former veterans, Vijay Tendulkar, , Arvind Deshpande, and Madhav Watve.

In past years, the META Lifetime Achievement Award has been conferred upon several stalwarts of Indian theatre, including the Late Zohra Sehgal, the Late Badal Sarkar, the Late Khaled Chowdhary, Ebrahim Alkazi, Girish Karnard, Heisnam Kanhailal and Padmashree Ratan Thiyam.

The launch also featured a discussion on â€˜The Politics of Theatreâ€™ focusingon how theatre is seminal to social change. A panel moderated by Sanjoy K Roy, including popular theatre artists and playwrights Arvind Gaur, M.K. Raina, Bishnupriya Dutt and V K Sharmadiscussed how theatre can be a reflection of the times as well as a catalyst for social change. Through the ages, theatre has effectively held a mirror up to society and its inherent dynamics and politics. In India, theatre has always been reflective of the times, be it in the days of the Indian Peopleâ€™s Theatre Association (IPTA) or the progressive theatre movement or indeed in different parts of the country where it has taken social issues on to the streets.

Jay Shah, Head, Cultural Outreach, Mahindra & Mahindra Ltd, said,â€œMETA remains Indiaâ€™s most definitive platform to recognise theatrical talent. For twelve years now, it has brought together the very best of theatre productions from across the country. There is a multitude of talent in this art form which is the source code of all performing arts and the Mahindra Group is proud to present META each year as an inclusive, empowering, and prestigious canvas.â€

Earlier this month, META announced the 10 shortlisted plays which will be showcased during the festival and judged across various award categories by the esteemed jury. Over 300 entries were submitted this year and viewed by a discerning selection committee comprising eminent theatre practitioners. With the sheer diversity of cultural identities and languages represented in Indian theatre, the 10 nominated plays feature Bengali, Malayalam, Rajasthani and Kannada plays along with Hindi and English productions.

Sanjoy K Roy, MD, Teamwork Arts & Festival Producer, said, â€œIn keeping with increasing focus on the digital medium, we began accepting online entries for the very first time for this edition of META. This has further strengthened our commitment to reflect the artistic diversity of our country andprovide opportunity and access to the finest talent out there.â€ 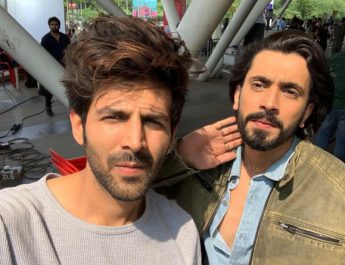 Kartik Aaryan Teams Up Again With his ‘Titu’ Sunny Singh 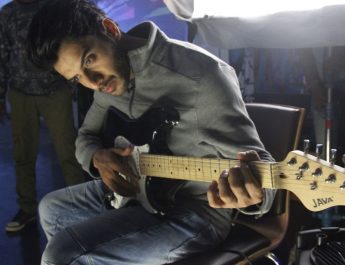 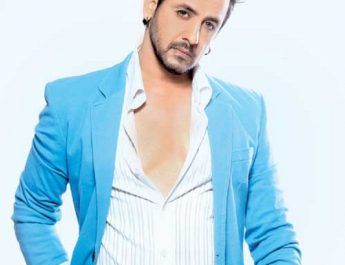