SkyboxÂ® Security,Â a global leader in cybersecurity operations, analytics and reporting (SOAR), ended 2016 with another excellent showing of year-end results, including a 50 percent increase in sales and 43 percent increase in new customer acquisitions compared to 2015. Driving the growth was a market looking for integrated, automated solutions to help security pros overcome an escalating number of cybersecurity challenges such as:

In 2016, Skybox also closed a sale worth more than $10 million with a major, global financial services organization, and the company grew its workforce by approximately 60 percent worldwide.

“Yes, 2016 was a very good year for us,” said Skybox CEO Gidi Cohen. “Looking ahead to 2017, we fully expect to continue at the same pace. The demand for integrated platforms like ours is rising because CISOs want to consolidate the tools they use under centralized management. They’re also desperate for better visibility of their attack surface and greater insight into what is truly putting their organization at risk — especially as companies migrate to new technologies like virtual and cloud networks.”

Cohen also emphasized that the threat landscape has changed, and those changes will significantly impact security in 2017 and beyond.

“Over the last few years, cybercrime has evolved from separate efforts of threat actors to a full-blown industry whereby exploit kits that take advantage of existing vulnerabilities are packaged, sold and re-sold,” he explained.

This commercialization is making it easier than ever for criminals to attack organizations…and do it faster. To keep up, security professionals will have to change their thinking and processes around vulnerability management. The “let’s patch everything we can” approach is not only irrelevant in 2017, it’s impossible.

A more effective approach is to be selective in fixing vulnerabilities that pose an “imminent” threat (vulnerabilities that are being actively exploited in the wild) followed by those that are “potential” threats (existing and exploitable vulnerabilities in an organization’s environment). In addition, security solutions that make use of technologies like network modeling and attack vector analytics can provide insights about imminent and potential threats. Armed with this expanded understanding of their attack surface, CISOs can better direct resources, responding quickly and accurately to the threats that put their organization most at risk. 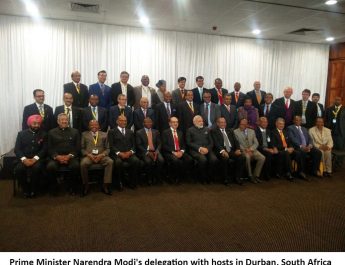 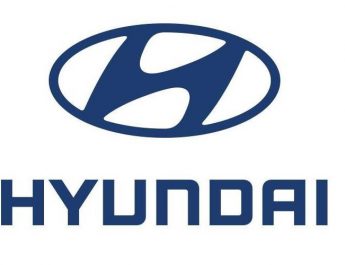