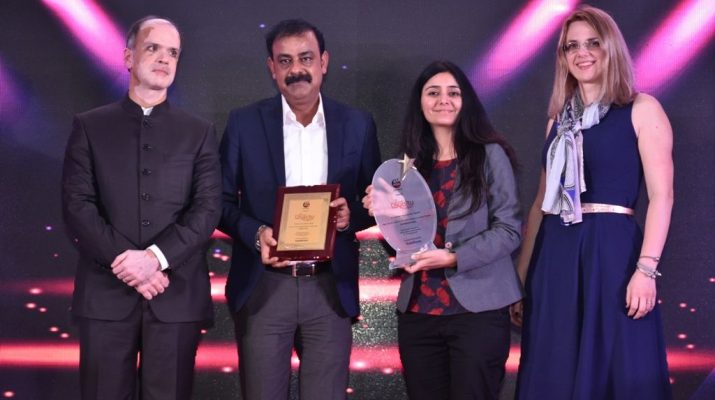 Mr. Gaurav Khurana, CMO, PAYBACK India, excited and thrilled about the awards, said, â€œWe are proud to be recognized as a leader in the customer loyalty space. All these wins are a huge motivation and will surely encourage us to continue to drive value for all our partners and millions of customers in our network. We are truly honored to receive all this recognition and will continue to strive towards delivering the best to all our stakeholders.â€

In the past few years, PAYBACK has emerged as marquee name in the loyalty industry by winning several awards in the sectors like loyalty, innovation, and technology. In 2016, PAYBACK India was awarded as the â€œChampion of Champions – Loyalty Program of the Yearâ€ at the 9th Loyalty Summit held in February. The company also won ‘The Best Loyalty Team and Best Rewards Program’ at the Summit as well. The company also won the â€˜Best Customer Loyalty Programâ€™ and â€˜Best Technology Initiative/Implementationâ€™ at Asia Retail Congress.

Moreover, PAYBACK has also received the â€˜Best Loyalty Programâ€™ award for innovative marketing strategies at the CMO Asia National Award for Marketing Excellence 2015 and the Gold at the India Digital Awards 2015 under best-prepaid product (loyalty card) category from the IAMAI (Internet and Mobile Association of India). 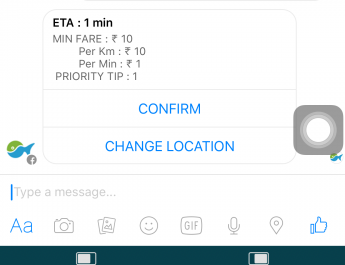 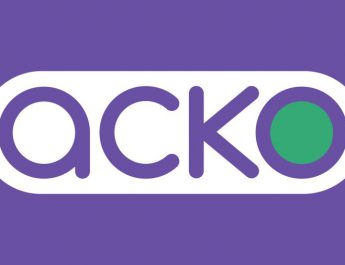