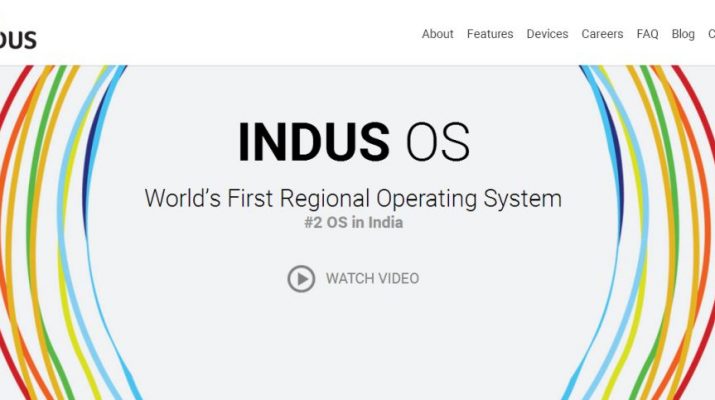 GSMA, the worldâ€™s leading network that connects mobile operators worldwide, and the power behind leading events including Mobile World Congress, has nominated Indus OS, the Worldâ€™s First Regional Operating System, for the acclaimed Global Mobile Awards 2017 edition. Indus OS has been nominated in the category for Social and Economic Development, sub category of â€˜Best Mobile Innovation for Emerging Marketsâ€™. This category is set to honor the role played by organizations that are bringing about ground breaking innovations through products, applications, services or devices to bridge the digital divide in emerging markets, increasing inclusion and improving the socio-economic condition in the emerging markets.

GSMA estimates 4 billion people to be still â€˜offlineâ€™ and unable to participate in the digital age due to reasons ranging from lack of access to lack of awareness. And the winner of this category will be acknowledged for its palpable role towards improving this scenario. Indus OS, in this context, is the worldâ€™s first regional operating system conceptualized for the users from the emerging markets who have been excluded from the digital wave due to the very simple, yet poignant factor â€“ language barrier. India is a country where less than 10% of the population consider English to be their first, second or third language. For these users, the product offering from Indus OS is pivotal for mobile technology adoption. With an existing user base of over 6 million, which is expanding continuously, Indus OS is seeing rapid adoption in the ecosystem. Indus OSâ€™s vision is to create a mobile ecosystem of choice for billions of users in the emerging markets in their native language.

Commenting on this, Rakesh Deshmukh, Co-founder & CEO, Indus OS said, â€œThe nomination at the prestigious GSMA awards is great timing for Indus OS, as this year, we are committed to developing several innovations in alignment with Govt. initiatives, aimed towards enabling social and economic development. We started Indus OS with the idea of a product that empowers masses to unlock the true potential of technology. This nomination has solidified our faith that we are on the right track. Being one of the few Indian companies nominated for the prestigious Global Mobile Awards is a great honor for us.â€ 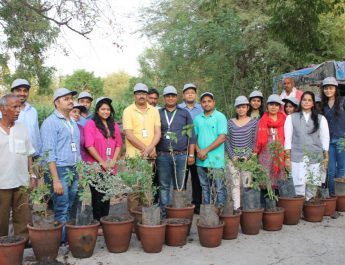 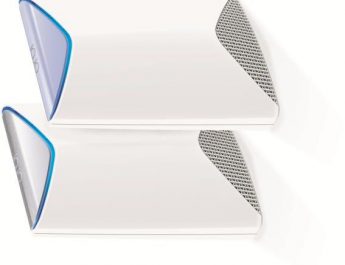 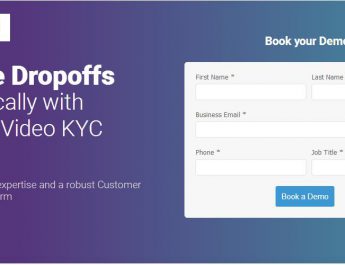