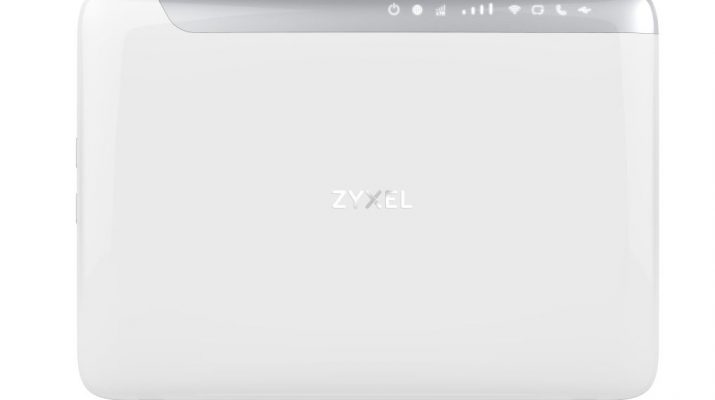 Zyxel Communications, a global leader in networking solutions and technologies, today announced that it will debut its LTE gateway LTE5366 â€“one of the first LTE indoor gateways with 802.11ac Wave 2 Wi-Fi technologyâ€“ at Mobile World Congress 2017.

Zyxelâ€™s LTE5366 brings ultra-fast mobile broadband connectivity to the home or office while enhancing the wireless performance and coverage at the locations where itâ€™s deployed.

â€œOur new LTE5366 boosts indoor connectivity with LTE CAT6 compliance,â€ said Wayne Hwang, Vice President of Zyxelâ€™s Service Provider Strategic Business Unit. â€œHowever, it is more challenging to match Wi-Fi performance with LTE speeds and that is why we have adopted 802.11ac Wave 2 technology with 4×4 streams for LTE5366. We are one of the first solutions providers to introduce the benefits of 11ac Wave2 technology, which include providing higher speeds, better coverage, and supporting more devices and applications.â€

With category 6 compliance, the LTE5366 delivers downlink data rates of up to 300Mbps â€“ which is twice as fast as category 4 models and even outperforms fixed-line Ethernet, providing users with lightning-fast Internet.

Zyxelâ€™s LTE5366 is compatible with LTE, DC-HSPA+/HSPA/UMTS and EDGE/GPRS/GSM, allowing users to connect to a variety of mobile broadband services all over the world. Thanks to its sleek, modern and elegant design, it blends naturally into any environment.

Zyxelâ€™s LTE portfolio allows users to achieve the best mobility and flexibility when connecting to the internet in various scenarios including at home, in the office, or on-the-move. LTE5366 is one of three new models that will be available to Zyxel customers this year, with the trendy â€œ4G LTE-A CAT9 HomeSpot-IIâ€ and compact â€œLTE CAT4 Indoor Routerâ€ due to be released on the market during the second half of 2017. Demos of these products will also be available to view at Booth 5G10, Hall 5, at Mobile World Congress 2017. 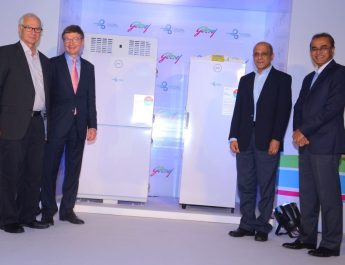 Godrej Appliances to Contribute Towards 30% Reduction in Global Vaccine Wastage

Indiaâ€™s manufacturing sector to gain a share of around 25% of GVA by 2025: Dun & Bradstreet India 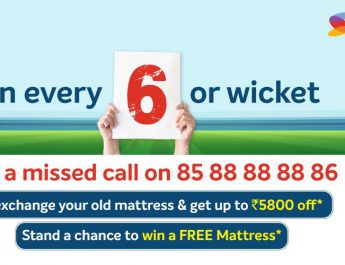