Minister P.P Choudhary gives away One Globe Awards 2017 for contributions in building a knowledge economy in India

Congratulating the winners, Harjiv Singh, Convenor of the One Globe Forum and Founder & CEO of Salwan Media Ventures, said, â€œIn order to transform India into a 21st century knowledge economy, we must strengthen the basic pillars of digital economy, R&D, smart cities, entrepreneurship, mobile innovation and social empowerment â€“ elements that will define Indiaâ€™s growth story. One Globe Awards recognize excellence in these areas and aim to be the most influential assessment in building knowledge economies globally. I congratulate all the winners for their invaluable contribution in accelerating Indiaâ€™s journey on the path to transformation.â€ 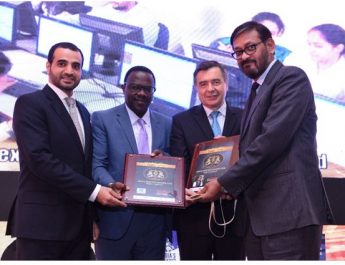 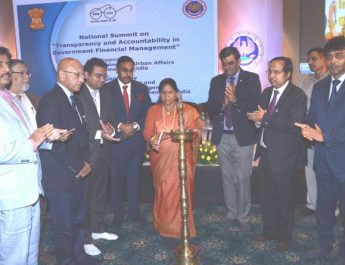 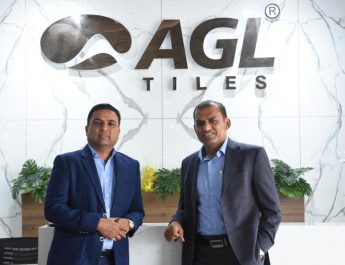