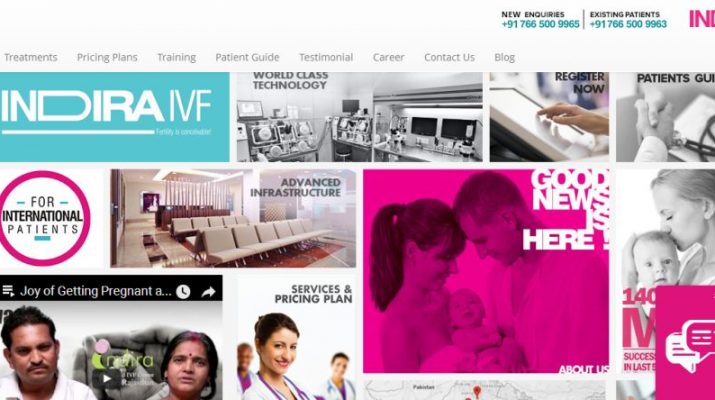 The onset of menopause usually occurs around the age of 40, but some women may have those symptoms of irregular menstruation in their early 30â€™s. This is known as Primary Ovarian Insufficiency (POI).

Hormone Replacement Therapy(HRT)Â is the most common treatment for POI that gives the body the estrogen and other hormones that ovaries are not making. HRT is usually a combination of an estrogen and a progestin (form of progesterone.) to regain her menstrual cycle along with improving sexual health. Progesterone is taken along with estrogen to balance out its effect on the lining of the womb, which even decreases risk of endometrial cancer.

Loss of libido, infertility, poor concentration and night sweats were felt by, Somya at the age of 38, along with menstrual irregularities for 8 months. These conditions were similar to menopause, but not the same, as she still had chances to conceive.

â€œWe conducted a blood test to check her hormone levels and levels of estrogen (hormones responsible for fertility) were found to be low. High levels of Follicle stimulating hormone (FSH) that generates estrogen and Luteinizing Hormone (which signals a mature follicle o release egg) was the reason for it.â€

â€œFollicle dysfunction was the major reason for her missing periods and in capability to conceive.Â She was told for Hormone Replacement Therapy (HRT) which is usually a combination of an estrogen and a progestin which gives the body the estrogen and other hormones that the ovaries are not making. She started having regular periods again and her luteinizing hormone levels were found to be reduced, which indicated better ovulation.â€

Though the functions of a womanâ€™s ovaries cannot be restored to normal but chances of getting pregnant can be increased. There are only 5% chances for a woman (under the age of 40 years) with POI to get pregnant without medical intervention (â€˜Spontaneous Remissionâ€™; the ovaries may begin to function on their own, restoring fertility).

To restore the estrogen level, Hormone Replacement Therapy is useful along with IVF treatment for a woman to get pregnant after diagnosed for POI. 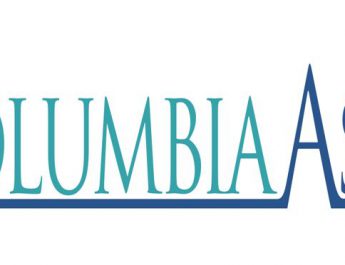 Cancer Relapses as Stage 4 in 50-YO Man 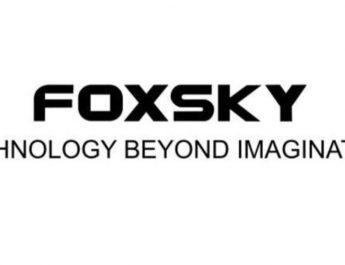 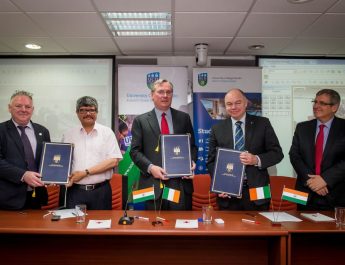