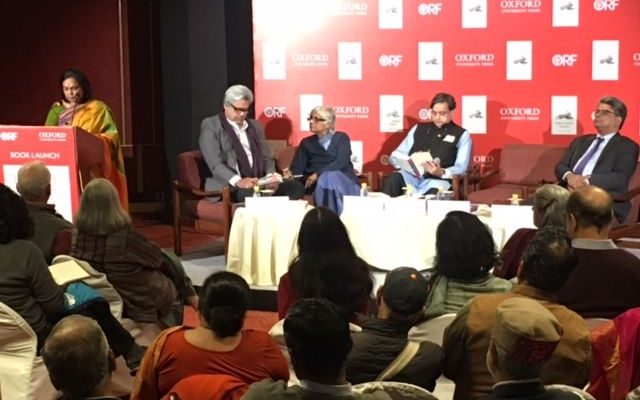 Oxford University Press, the worldâ€™s largest university press, recently launched â€œDo We Careâ€ by K. Sujatha Rao which focuses on the various facets of Indiaâ€™s health system with an emphasis on the efforts to strengthen the public healthcare system that have been made in the last decade.

The book was launched in the presence of eminent personalities such as Mr. ShashiTharoor, Member of Parliament, LokSabha; Rathin Roy Director National Institute of Public Finance & Policy among others.

In India, health is not a part of the development story. It is one of the dozen countries that spend as little as 1% of its GDP on health, pushing the burden on the people. As a consequence, nearly sixty million people get pushed below the poverty line every year.

The government’s efforts to provide financial security through insurance schemes have not benefitted the poorest due to lack of access to hospitals and doctors. With more than half the people suffering the ‘clustered disadvantage’ of poverty and no access to tap water, sanitation, environmental hygiene, nutrition, and decent housing, India is home to a substantial burden of communicable diseases that are easily treatable at incredibly low cost.

Despite these constraints, India has eradicated polio, reversed the incidence of HIV/AIDS by 57 per cent, and demonstrated rapid declines in maternal, infant, and child mortality under the National Rural Health Mission, NRHM. There is hope for India to reverse the situation by taking some bold measures towards providing comprehensive primary care on the principle of universalism. This requires increased budgets, greater use of technology, making people partners in the process, and above all providing leadership and good governance.

K Sujatha Rao,the former union secretary of the Ministry of Health and Family Welfare, Government of India and author of Oxford University Pressâ€™ latest book, Do We Careis an accessible, insider’s account of the making of India’s health policy in contemporary times and documents the history of health policy initiatives in India. 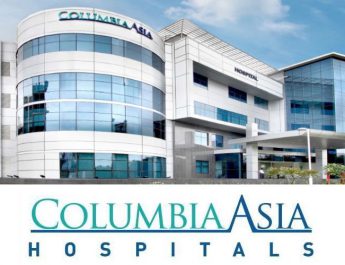 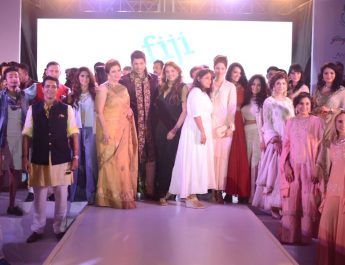