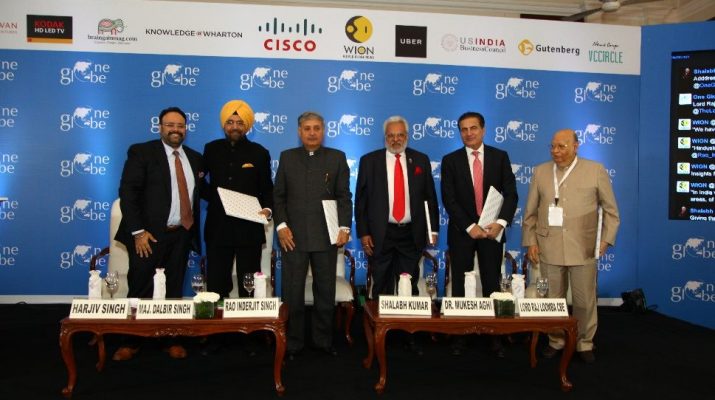 Plans of increasing trade between U.S. and India initially to 300 billion $ and subsequently to 1 trillion $ per year

Inaugurating the Sixth annual edition of the One Globe Forum in the capital, Union Minister of State, Ministry for Housing & Urban Poverty Alleviation, Shri Rao Inderjit Singh said,â€ India is a diverse and vibrant country. Urban population is steadily increasing as there is an increase in migration from rural to urban areas. For us to sustain this migration, we must ensure that we have liveable cities In India. We have 160 million children, out of which 47 million live in the cities. 8 million out of those live in slums. Our endeavour is to build 100 smart cities in India. We have announced 60 of those already.â€

The focus for this yearâ€™s One Globe Forum is on ideas, issues and impact of initiatives like “Digital India”, â€œJan Dhan, Aadhar, Mobileâ€,â€ Artificial Intelligenceâ€, “Make in India”, Womenâ€™s Economic Empowerment “Smart Cities” and â€œSocial Venture Entrepreneurs for Developmentâ€ for building a 21st century knowledge economy in India and South Asia.

Harjiv Singh, Convener, One Globe and founder and CEO of Salwan Media, says, â€œFor India to grow and become a 21st century knowledge economy, it is important to primarily focus on employment generation, education and health. At the One Globe Forum, we are honoured to have distinguished leaders such as Shri Rao Inderjit Singh, who is responsible for a critical part of Indiaâ€™s growth story and whose initiatives have already reaped rich dividends for the government.â€

Speaking at the inaugural session, Shalabh Kumar, Founder & President, Republic Hindu Coalition and a major contributor to US President Donald Trumpâ€™s election campaign, talked about how we have the great Indo-U.S. relations to look forward to. The RHC was given charge of delivering the maximum number of votes for President Trump in Florida, North Carolina, and Ohio. RHC swung a hefty 25,000 votes for him in Florida, Ohio, and other swing states.Â  According to Mr. Kumar â€œIt is important to understand that the world needs a very strong America to lead. In President Donald Trump, we have a businessman, a CEO and not your traditional politician.Â  The executive orders signed by him were passed so fast, that people are actually surprised that he is making good on his promises. President Trump wants to create excellent relations with India. There are plans of increasing trade between U.S. and India initially to 300 billion $ and subsequently to 1 trillion $ per year.â€

The two-day One globe forum is being organized in partnership with Cisco which is the Gold Partner for One Globe 2017, while US India Business Council (USIBC) and Knowledge@Wharton are the knowledge partners for the event. Uber India is the mobility partner and World is One News (WION) is the global channel partner for the Forum. 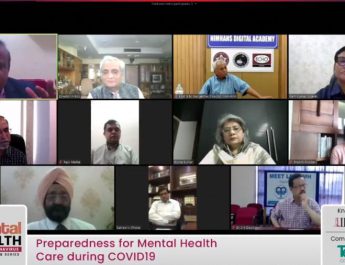 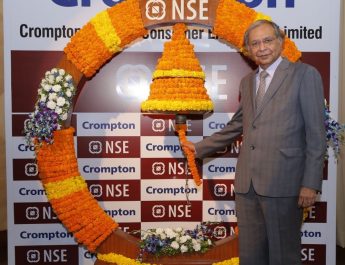 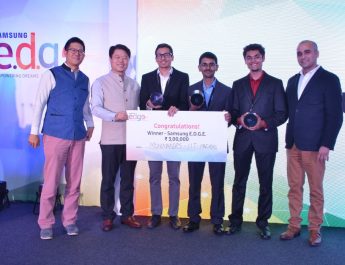