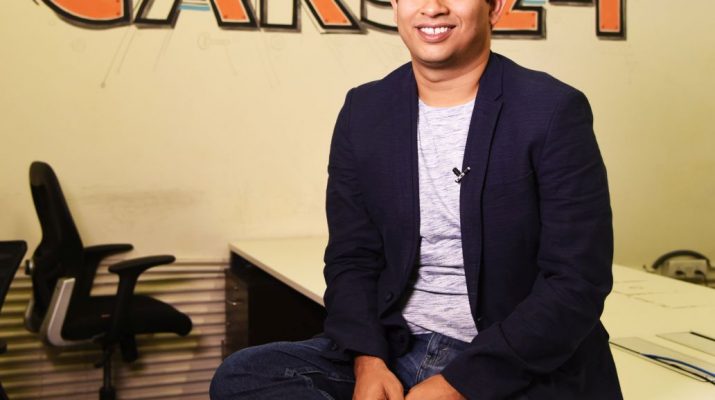 One of the key highlights of Budget 2017 is the ban on cash transactions above Rs. 3 lakh. Any transaction in cash above this limit will attract a 100% fine. The budget mentioned 1.25 crore car transactions in 5 years. However, it seems that this number only factors in the new car transactions. The used car market is much bigger with around 40 lakh cars transacting per year and it is growing aggressively at 20-25% year on year. In last 5 years, more than 2 crore car transactions would have happened in used car sales alone. To put things into perspective, the number of cars being transacted in a year is significantly higher – about 2.7 times – compared to 24 lakh tax payers.

The implementation of the ban, no doubt, will further reduce the â€˜cash componentâ€™ of the transactions. The used car dealers who allowed for cash transactions will tighten their businesses to do more white transactions to avoid government scrutiny and high penalties.

On the other hand, an average consumer would also be much more careful and prefer a white transaction. This increased â€˜buy inâ€™ of both sides will supercharge formalization of the used car transactions.

On the other hand, this will also promote consumer lending in the used car segment – which is a veryÂ small percentage today when compared to new car lending. Â Once dealers are able to get funds to finance their car inventory, they would want to sell more cars. They will see that more consumers would buy cars if they could finance their purchase. This will create a positive flywheel once dealers realize that doing white transactions fuels their overall growth despite paying taxes.

Overall, we can say that the ban on cash transactions above Rs. 3 lakh will accelerate the â€˜financingâ€™ business of auto, thereby leading to faster growth of the used car industry. 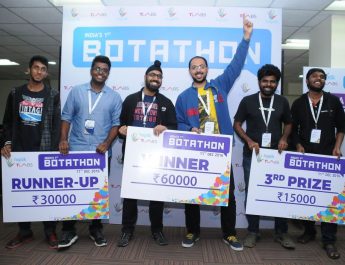 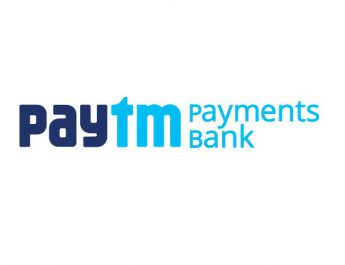 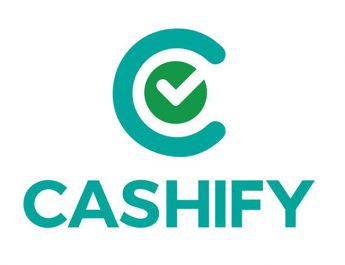