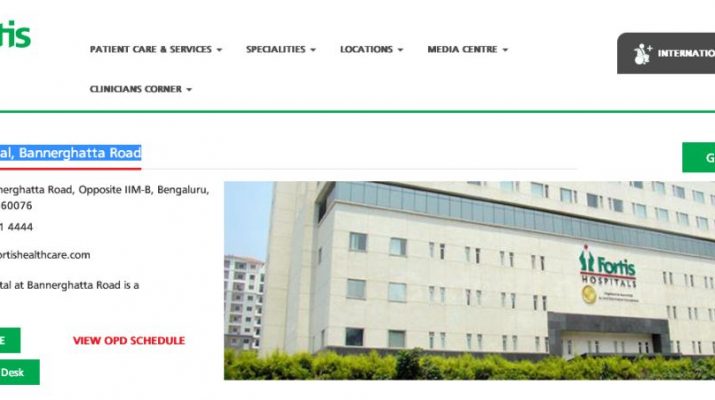 Fortis Hospitals, Bannerghatta Road operated upon a 15-year-old girl who had complained of stomach ache which had been diagnosed as Haemorrhagic Hepatic Adenoma of the liver which is bleeding of tumour in the liver.

The case looked unusual to Dr T K Neelamekam, Sr. Consultant, HPB and Transplant, Fortis Hospital, Bannerghatta Road, as these cases were earlier seen in women above 30. But now thereâ€™s a shift in the age group. Hepatic adenoma is an uncommon benign liver tumour that is hormone induced. The tumours are usually solitary and have a predilection to haemorrhage and must be differentiated from other focal liver lesions.

The tumour was huge (17cms), occupying 60 per cent of the liver. It led to the breakage of surrounding blood vessels and the blood released was soaked up by the tumour. Hence, the size continued to increase. It was found that the blood vessels around the tumour were bleeding. Due to the lack of resources in the hospital where she was admitted initially, she was shifted to Fortis Hospitals.

â€œThe patient was brought to us in a critical stage. Her tumour had excessive bleeding and her haemoglobin level was dropping. It was important to first stop the bleeding. The team of interventional radiologist blocked the bleeding vessel through Catheter Embolization procedure (Medication or synthetic materials called embolic agents are placed through a catheter into a blood vessel to block blood flow to an area of the liver),â€ said Dr Neelamekam.

As the haemoglobin levels had started dipping, the procedure had to be done at 1:30 in the night. The patient was kept under observation for 36 hours in paediatric ICU.

â€œWe were not mentally ready for the surgery, doctors suggested that we come back after a month. The case was complex as different doctors had multiple views on it and then we were asked to go to a hospital which had the required infrastructure. We were suggested Fortis Hospitals, the experience was delightful as we were not only treated but were educated about the process as wellâ€, says patientâ€™s mother.

The patient has recovered completely and is preparing for her Class X examination. 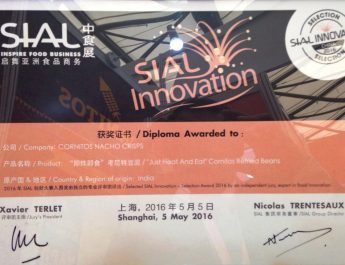 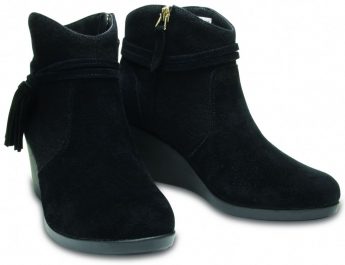 GET ON CROCS BOOTS THIS WINTER SEASON! 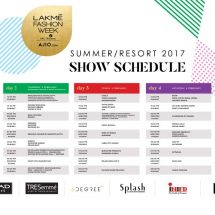 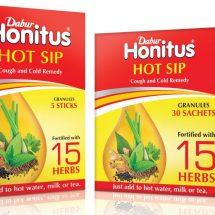 Power of Ayurveda for cough relief in a sachet, tea-stick with Dabur Honitus Hot Sip 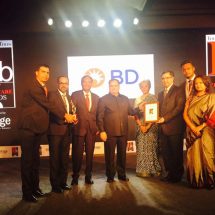 BD India Recognized Amongst the Best Healthcare Brands in the Country 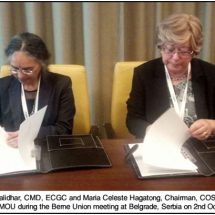