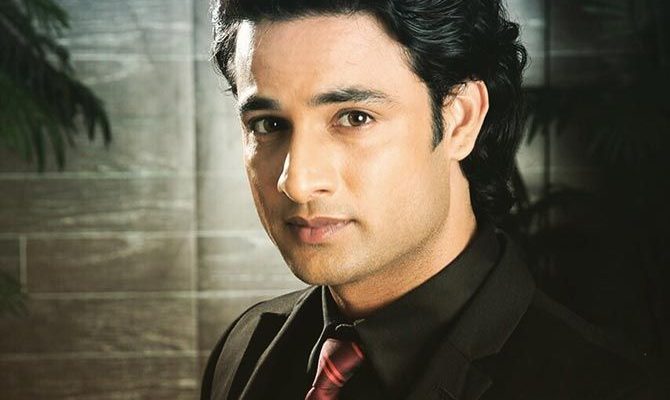 I am portraying the role of a very sweet and simple boy who hails from a remote village. It is a story of three mamaâ€™s (maternal uncles) and their niece Gauri (Nikita Sharma) who have raised her as their own child since she does not have parents. These mamaâ€™s did not get married fearing that their wives will not be able to take care of the girl. But when their niece turns old enough to get married they start searching for the prospective groom. But then they realize that they havenâ€™t got married and the boy who will marry her will take her away from him. Thus, they make a plan and start searching for a groom of their respective choices. Gauriâ€™s nani and she while travelling for a pilgrimage trip by train comes across a boy â€“ Shivam who is very simple butÂ etÂ very funny and talkative. Nani finds him a good fit for Gauri as the boy makes Gauri more responsible with her feet planted firmly on the ground. Nani gets him married to Gauri against her wishes. Gauri thus gets on a revenge spree and teams up with her three mamaâ€™s to makesÂ him do all the weird things. On the other hand, Shivam is madly in love with Gauri whilst Gauri is always seen taking advantage of him. Shivam being a very calm character never gets angry and takes criticism very positively. Itâ€™s a nice khatti-mitthi love story which Iâ€™m sure viewers will enjoy.

2. You have always played mythological characters in your previous shows like a Krishna in SAB TVâ€™s Chidiyaghar but now you are doing a very different role, how does it feel?

I donâ€™t want to do typical saas- bahu roles so in the meanwhile Ashwiniji (Director Ashwini Dheer) called to offer this role and said that this is a male oriented story with my character being at a pivotal point. It is basically a role where I will go to a house where my task at hand is to get my wifeâ€™s mamaâ€™s married. My character has different facets to it where I go from playing a carefree guy in the train to a caring husband (to an always authoritative and commanding wife) and helpful brother-in-law. Nani is the only one who supports me and Â guides me. There is a servant in the house who is against with the three mamaâ€™s and later partners with me.

3. How is your chemistry with Nikita Sharma since you have already shoot few episodes with her?

Our chemistry is very good. Nikita does not have any attitude and is a very sweet person I have never felt uncomfortable with her, our scenes goes well. Our roles are very opposed.

4. How much do you relate to your character?

In real life I get angry very soon which is totally opposite to the character that I am playing. I am not from a remote village but yes I come from a small town the pink city of India which is Jaipur. I have never spoken the language of Kanpur but here I am trying to speak the language. I am a very realistic genre actor. If you tell me to do a comedy show which has very loud expressions that I wonâ€™t be able to portray. I like to do realistic shows. I like subtle and intense acting but this role is very different and challenging because here I am very loud and funny, I donâ€™t get angry and donâ€™t feel bad. This reel character is a contrast from the real me. 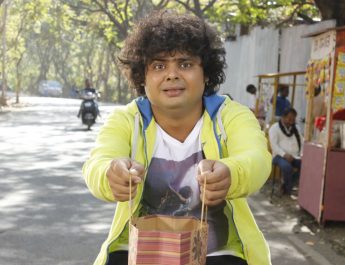 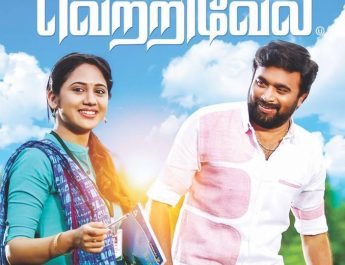