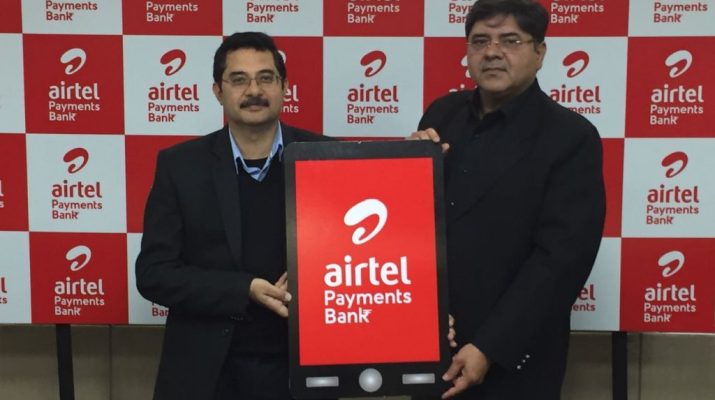 Airtel Payments Bank, Indiaâ€™s first payments bank, today said that it has opened over oneÂ lakhÂ (100,000)Â savingsÂ accounts in Uttar Pradesh within the first two weeks of its launch. Appx. 60% of these accounts have been opened in rural areas, underlining the massive scope for serving customers, particularly in unbanked and underbanked pockets of the State.

Airtel Payments Bank, a fully digital and paperless bank, aims to take basic banking services to the doorstep of every Indian by leveraging Airtelâ€™s vast retail network. In Uttar Pradesh, over 12,000 neighbourhood Airtel retail stores also function as banking points, and customers will be able to open savings accounts, deposit and withdraw cash across any of these banking points. Nearly two-thirds of these banking points across the State are in rural areas, helping in extending the reach of services to unbanked regions.

Shashi Arora, MD & CEO, Airtel Payments Bank said, â€œWe are delighted with the response received from the customers in Uttar Pradesh and look forward to building on this momentum and serve even more customers in the days to come. Airtel Payments Bank is fully committed to taking its simple and convenient services deeper into the state and contribute towards financial inclusion and banking for all. We are also building a digital payments ecosystem that will enable customers to make cashless payments for goods and services across millions of merchants across the country and invite merchants across Uttar Pradesh to be a part of this ecosystem.â€

Airtel payments Bankâ€™s bouquet of innovative and convenient services include:

Airtel Payments Bankâ€™s services can be accessed by customers on their feature phones as well through USSD by dialing *400#; or via a simple IVR by dialing 400. Both the USSD & IVR options areÂ available in 12 local languages. Customers can also access services by dialing 8800688006 in addition to visits to any designated Airtel retail outlet to access services (and not just the outlet where they have opened the account

Airtel Payments Bank currently has a network of over 250,000 neighbourhood Airtel retail stores, which also function as banking points. This is more than the total number of ATMs in the country. The Bank aims to scale its network to 600,000 banking points.

No transaction charges for digital payments

Airtel Payments Bank will not charge any processing fee from its customers and merchants partners for digital transactions, thereby encouraging them to adopt cashless payments.

Airtel Payments Bank has committed an investment of Rs. 3000 crore across its national operations and plans to build a digital payments ecosystem with over 5 million merchants. Over one million merchants have already been onboarded across India. 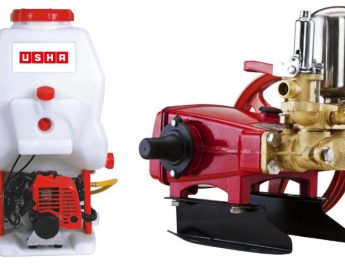 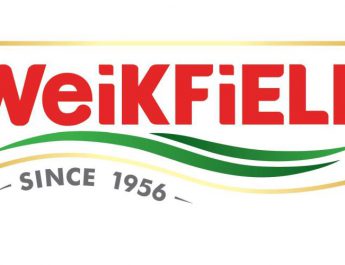 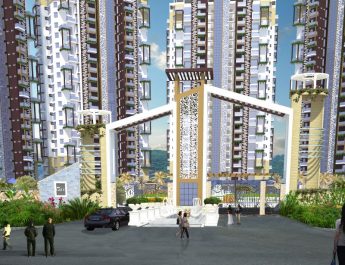