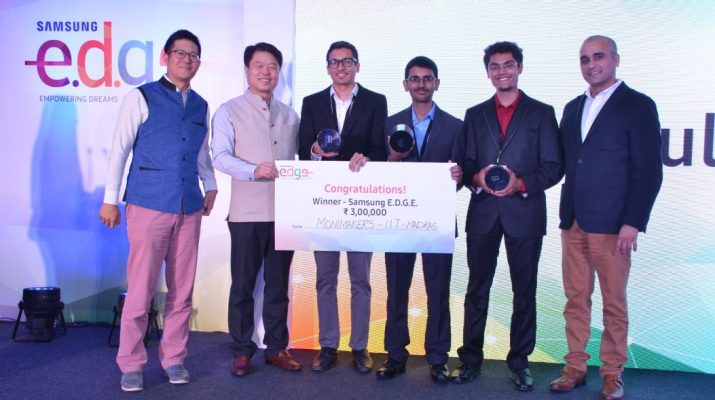 Team from XLRI Jamshedpur came second while the team from Faculty of Management Studies, Delhi came third in the program

Samsung India conducted the first season of its campus program Samsung E.D.G.E. with participation from the countryâ€™s brightest minds at leading B-schools and engineering colleges.

The program has been designed to engage with leading B-school and engineering talent across India with students getting an opportunity to interact with the leadership team at Samsung, work on real-world business problems and come up with their unique solutions.

The team from Indian Institute of Technology (IIT), Madras emerged as the winner in the National Round of the program. The first runner up was the team from XLRI Jamshedpur while the second runner up was from the Faculty of Management Studies, Delhi.

Twelve of the top teams that were winners from all zonal rounds competed at the grand finale of the Samsung E.D.G.E. program, which was held in Gurgaon on January 14, 2017.

All 12 teams that reached the National Round also received vouchers worth INR 10,000.

The winning team from IIT Madras presented a solution on leadership strategy in digital payments using a disruptive technology backbone built around Samsungâ€™s mobile payment service Samsung Pay that has been launched globally.

Commenting on the successful culmination of the program, Udaiy Khanna, Vice President – Human Resources, Samsung India, said, â€œThe response from students has been overwhelming and we are extremely happy with the success of the first season of the Samsung E.D.G.E. program. At Samsung, we always strive to encourage young minds and nurture the spirit of innovation among them.â€

Launched in December 2016, Samsung E.D.G.E. is a first-of-its-kind campus program, to provide a platform that gives the countryâ€™s brightest students at leading B-schools and engineering colleges an opportunity to get a head-start in their careers. 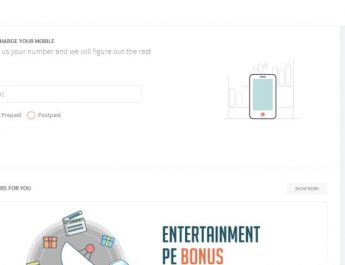 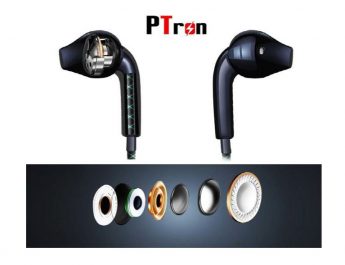 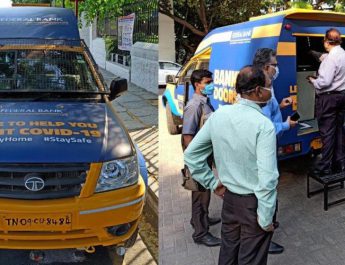