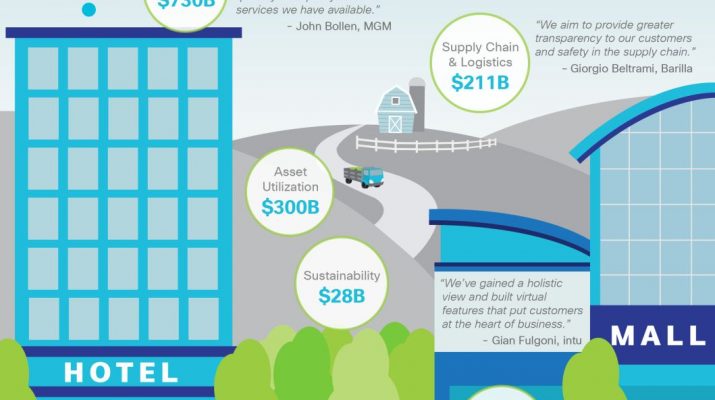 Cisco (NASDAQ: CSCO)Â â€“ Analysts are hailing 2016 as the best year for holiday sales growth since 2005. However, this growth is not coming from the traditional brick and mortar channel. Instead, Internet shoppers saved the holiday season by setting new records for online sales during Black Friday, Cyber Monday and Bounceback Tuesday. This has huge implications for the industry and for retailersâ€™ 2017 technology plans.

The multi-channel shopper is fueling a wave of digital disruption that threatens to put nearly half of retailer leaders out of business if they donâ€™t transform themselves digitally. A new research report released today by Cisco, â€œReinventing Retail: Cisco Reveals How Stores Can Surge Ahead on the Digital Transformation Journeyâ€ reveals that despite the risks, retailers around the world are moving too slowly when it comes to digital transformation and may not be investing in the right places. The holiday seasonâ€™s choppy sales report and the recent closing of big box stores is just the beginning.

â€œThe shakeup caused by digital disruption is already underway with many major retailers announcing the closure of hundreds of their brick and mortar stores in recent months, in order to better compete in a landscape where physical and digital channels are increasingly converging,â€ said Mike Weston, Vice President, Cisco Middle East. â€œYet, there remains a tremendous opportunity, with the potential for retailers to generate more than $506 billion in value that can be achieved through digital transformation. Retailers need to make more progress in digitizing their workforce and their core operations in order to execute on the innovative customer experiences they want to deliver, and to position themselves for success in the new retail landscape.â€

In an effort to help retailers achieve digital transformation, Cisco previously released a “A Roadmap to Digital Value in the Retail Industry,â€ which guides retailers through three phases: (1) Enable digital capabilities, (2) Differentiate their brand through new digital capabilities, and (3) Define new business models through digital disruption.

To understand the progress retailers have made on that roadmap and in executing on their own digital transformation journeys, Cisco has spent the past 10 months facilitating in-depth workshops with more than 200 retail executives from North and South America and regions of Europe, representing brick-and-mortar retailers, e-commerce, apparel manufacturers, food service and other segments of retail. The new report reveals where they are on their journey to digital transformation, where they are currently prioritizing their digital technology investments and what they may not know about the flaws in their digitization strategies.

Some sub-segments of the retail industry are making more progress on their path to digital transformation than others. New York-based apparel manufacturers and garment industry retailers have placed 58 percent of their digital investment priorities within the Differentiate and Define phases of the roadmap, compared with just 39 percent from the brick-and-mortar retailers, department stores and food service retailers that Cisco spoke with in the southern region of the U.S.

Retailers in South America are prioritizing more of their technology investments in the earliest, Enable phase of the roadmap (67 percent) compared with their counterparts in North America (51 percent), indicating that South American retailers have not made as much progress in transforming themselves digitally. This may be due to economic conditions in South America causing retailers there to invest first in digitization of facilities, energy and other operational functions that help lower costs and free up capital. 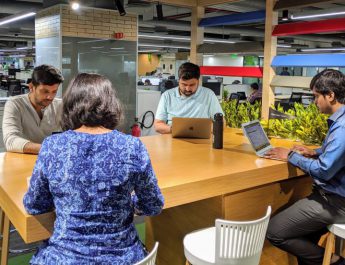 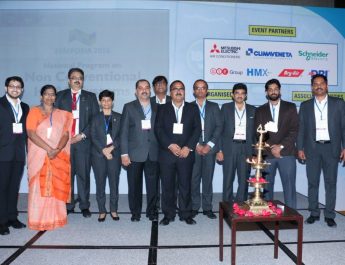 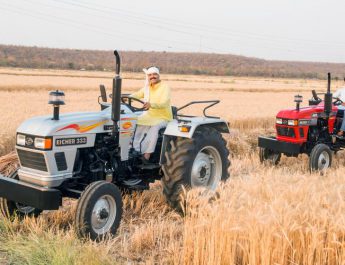