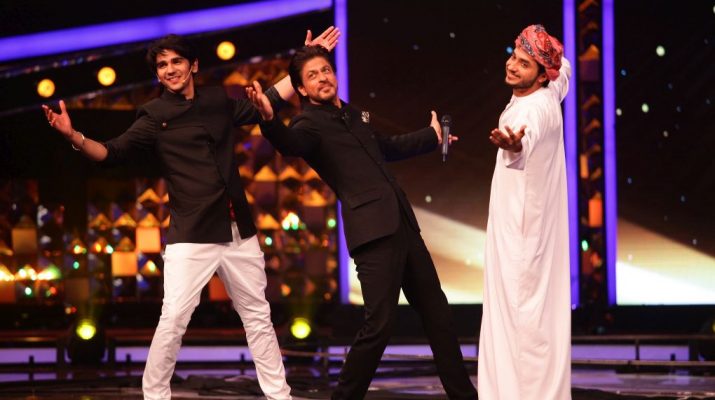 Hailing to Shahrukh Khan, the epitome of gravitas and charisma and known for delivering power excellence performance was seen burning the stage on fire with his mere presence on STAR Plusâ€™s new singing reality sensation, Dil Hai Hindustani.Â  King Khan was see promoting his movie, Raees on the platform of Dil hai Hindustani as a celebrity guest, while taking utmost pleasure of the performances presented on the Grand premier of Dil Hai Hindustani.

The super star was beyond flattered when one of the contestants on the show, Haitam from Oman, sang the Arabic version of Jabra fan song from the superstarâ€™s movie. The king of romance, touched by the singerâ€™s gesture, went on the stage and danced to his tunes pose. As the composer of the song was also present to embrace the occasion, Shekhar mentioned that the song was made in 11 different languages, out of which Arabic version went viral in the Middle East as well as India. The whole surrounding lit up when the actor did his iconic, trademark pose â€“ the air hug on the set after being impressed by a contestantâ€™s performance.

The entire crowd went gaga when they saw the actor dancing on his own song in a different language and the show looked like a dream. Impressed by the singerâ€™s skills, King Khan wished him well for the rest of the season and also mentioned that it was very heart-warming for him to watch a foreigner croon to Bollywood music.

Watch Dil Hai Hindustani, Saturday & Sunday, at 8 pm only on STAR Plus. 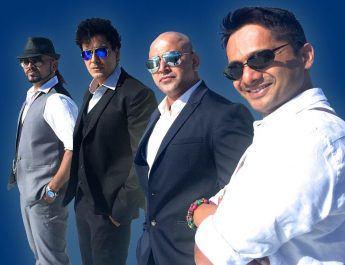 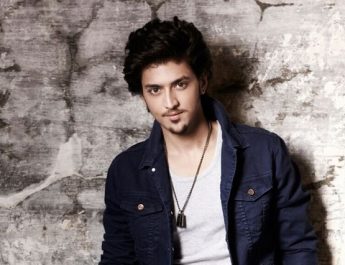 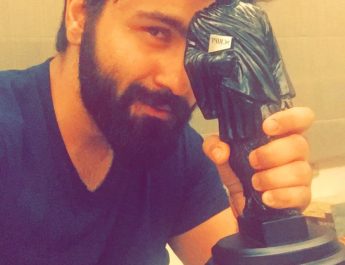