Over the long term, they cause depression, anxiety, hypertension, and lead to serious physical health issues

With technology being all-pervasive, uber-connectivity has now made people available anytime, anywhere. Itâ€™s no wonder then that electronic gadgets and devices such as video games, computers, laptops, and cell phones are affecting the health of teenagers to a considerable extent.

â€œAs teenagers spend a large share of their time on electronic gadgets, it can adversely affect sleeping patterns. If the gadget is used during or before bedtime, it can lead to sleep deprivation. Screen time eating into sleep time can slowly and gradually make you feel fatigued after some time. Being sleep-deprived not only affects growth and development but can also hamper performance in school, college, and the workplace. The blue light from digital devices interferes with circadian rhythms or sleep-wake cycles and results in stress or fatigue during the next day,â€ says Dr. Pratibha Walde- Consultant Internal Medicine,Columbia Asia Hospital- Pune.

Coupled with the rising affluence in urban areas and changing lifestyles involving low levels of physical activity and high intake of junk food, this gadget addiction is posing a major health threat to the youth in cities like Pune. In fact, in the last one year, overuse of smart phones and other gadgets has been elevating health issues among urban youth in India ,noted doctors at Columbia Asia Hospital, Pune.

The youth population of a country is defined as individuals who fall between 15 and 24 years, as per UNESCO. The alarming fact that most parents donâ€™t know is that in May 2011, the World Health Organization had termed cellphones (and other wireless devices) as a possible carcinogen arising out of radiation emissions.

â€œOver-use of gadgets also affects overall energy levels, attitudes, emotional and psychological behavior, and body metabolism. Studies in the West have shown that young people can experience short- and long-term anxiety or depression based on constant virtual interactions (texting, social media). In fact, technology overuse and an unhealthy lifestyle that often goes with it, is now being implicated as a crucial factor in raising the rates of depression, attention deficit, autism, bipolar disorder, dementia, psychosis, and other mental health issues, or less serious issues such as muscle pains, headaches, or aggression. And here, we are not even looking at physical problems like selfie-elbow or computer vision syndrome,â€ says Dr. Shweta Jha- Clinical Psychologist, Columbia Asia Hospital- Pune.

A recent study by a leading phone company reveals that an average Indian checks his or her phone every 6 minutes, 30 seconds, during a 16 hour-long waking cycle. At least 10% of smart phone and computer-related injuries are being noticed in the age group between 20-45 years, says the study, published in the International Journal of Preventive Medicine.

Obesity is particularly worrying in children and young adults as it is associated with a wide range of health complications such as premature onset of diabetes, hypertension, heart diseases and coronary artery diseases. Obesity is often directy linked to gadget overuse, as the dependence on these prevents children from going out to play. It also indirectly encourages children to eat in front of the gadget, desensitizing them to satiation signals from the brain.

â€œWhile we may not be able to do away with gadgets, we must encourage healthy usage, where electronic devices are used for the purpose they were build for, and not as security blankets at all times, especially when confronted with social situations,â€says DrÂ Ms. Shweta Jha

â€œAvoid gadgets a couple of hours before going to bed and as soon as you wake up, to allow the body to stay in the real world. This helps to establish natural sleep patterns and hence, a healthy lifestyle over. The youth are our future, and it is in our and their interest to remain physically, mentally, and emotionally healthy,â€ says Dr. Pratibha Walde. 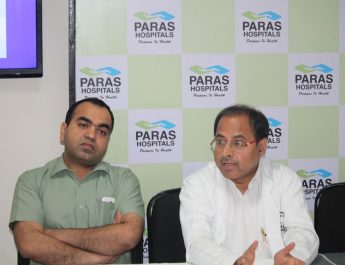 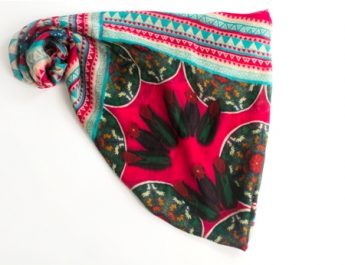 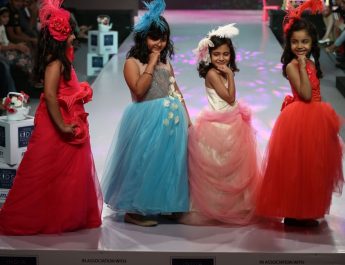