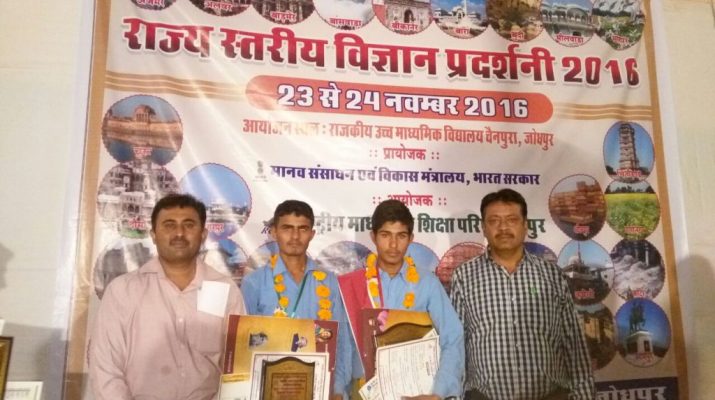 News
January 22, 2017
Posted By: YourChennai.com Team 0 Comment Bharti Foundation, Case Study, Never look for a hero, When people succeed, work until you are your own hero

When people succeed, it is often overlooked upon how hard they have toiled day and night to reach to that pedestal, but success, takes a lot of determination, will, patience, time and hard work. Success comes to those who keep face atrocities with utmost determination and commitment. Dharam Ram is a true example and inspiration to many. His life is not less than any blockbuster movie wherein an arduous boy despite of all odds reach the pinnacle of success. Rowing through ups and downs, at the age of 6 Dharma Ram small village boy in Jodhpur with a bunch of dreams set his foot into a Satya Bharti School.

Despite of all the struggle his family undertakes to make the ends meet with his father working in gruesome conditions at a stone mine and mother battling the last stage of cancer, he began a new journey with utmost zeal to make his mark in the society. Withstanding and successfully overcoming all the hurdles Dharma and his small family of two brothers, a sister and doting parents were content in their small home.

Beginning his journey from a small village Jati Bhandu(Jodhpur District) Dharma marched forward in life without looking back. During the early days in school, Dharmaâ€™s teachers sensed his thirst for knowledge and further encouraged him to hone his skills. In addition to a keen interest in science, Dharma also excelled in athletics, which at his age and circumstances is like wining an uphill battle, he won prizes in Kabaddi and even at Inter-School Art competitions!

While joining a new school can be indeed challenging, Dharmaâ€™s confidence and resolution grew with the passage of time. With this solid backing, Dharma Ram confidently moved on to Government Senior Secondary School, Dhandhaniya Bhaila because he knew that nothing in life is served on a silver Platter.

Even under unfortunate circumstances nothing could stop him, Dharma lost his mother to cancer and his father quit his daily job at the mines due to failing health. The family survived on occasional stints at the stone mines. Despite these trolling conditions, Dharma won several medals at state level Science Quiz competitions. With this winning streak, his dreams are set in a new rhythm of reality, matching beat to beat with the tinkling of a pocket full of medals.

Impressed with the young and enthusiastic all-rounder, the Principal, Lalit Kumar began honing his skills in both scholastic and co-scholastic aspects, opening up a world of potential to him. His first feat was a State Level Science Exhibition organized by the Ministry of Human Resource Development for which he won the first prize.

Dharma Ramâ€™s winning spell did not end here; he was then sent to represent his school at the state level SCIERT competition. Here he not only won the third prize but also immeasurable encouragement to continue pursuing his aspirations in the field of science. Despite of all the atrocities life had in stock for him he was consistent as a topper and now is preparing to ace the upcoming Class X Board exams.

With Bharti Foundationâ€™s emphasis on holistic learning at all 254 Satya Bharti Schools, students like Dharma have discovered a special love for studies. Today at age 15, he studies at a Government School which also falls under the Bharti Foundation led Satya Bharti Quality Support Program. 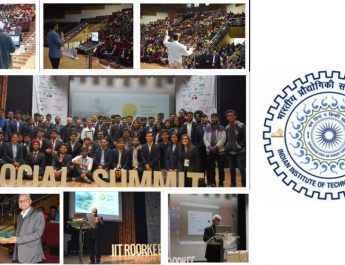 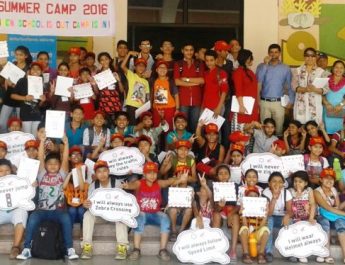 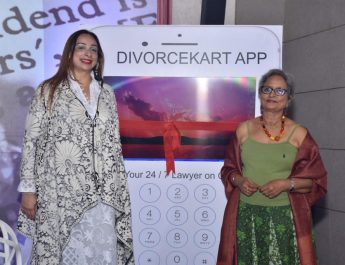