In his new role, Badal will lead the Finance teams across India, Sri Lanka and Bangladesh to drive Airtelâ€™s growth strategy. He will report to Nilanjan Roy, Global Chief Financial Officer, Bharti Airtel.

Commenting on the appointment, Gopal Vittal, MD & CEO (India & South Asia), Bharti Airtel said, â€œWe are delighted to have Badal back on board with us. I wish him the very best for his new role and look forward to work closely with him.Â  His leadership, deep knowledge and rich experience will significantly contribute towards further strengthening our finance team as we steer ahead in our growth journey.â€

Badal has over 22 years of work experience across telecom, FMCG, services and manufacturing having worked with leading conglomerates such as Genpact, GE, Coke and ICI. He is a Chartered Accountant and a Commerce Graduate from Calcutta University. 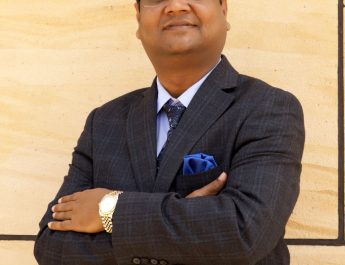 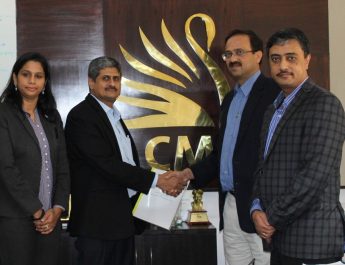 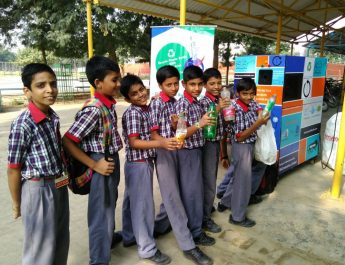 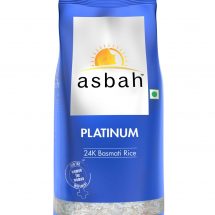 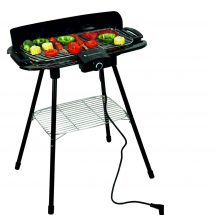 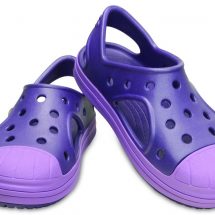 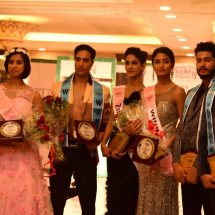 India Gets Its Top Models By Exquisite Model & Talent Management 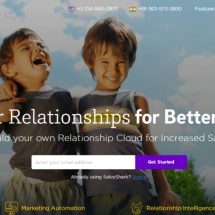