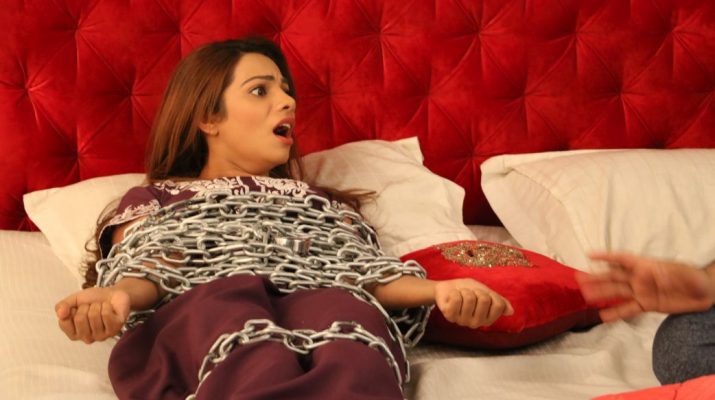 Remember the most talked about scene in â€˜Fifty shades of Greyâ€™ where Christian Grey locked Anastasia to a bed. Now, one will witness a similar scene in Life OKâ€™s most popular show Bahu Hamari Rajni_kant. But there is a twist to this where in the Rajni_kant sequence has a funny take. As per the upcoming track, Tanvi Thakkar who plays the role of Sharmila in the show will be tied with chains to a bed. When she wakes up in the morning she thinks that her husband has done this to her but later she realizes that Rajni has done this.

When she was asked about the same, Tanvi said â€œWhen the team told me about the sequence, the first thing that came to my mind was this particular scene from the movie, â€˜Fifty Shades of Greyâ€™ where Ana is tied to a bed by Christian. But here in Rajni_kant, it is less sensual and more fun. In fact when we were enacting this scene, it took longer than usual as I would end up laughing so hardâ€.

Watch Bahu Hamari Rajni_Kant from Monday to Friday at 08:00 pm only on Life OK 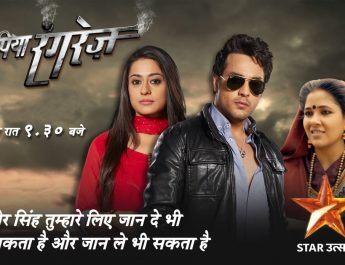 Will Sher Singh be successful in Disclosing his mother Bhanvri Devi 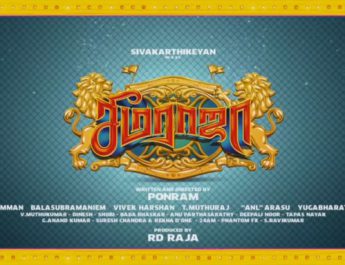 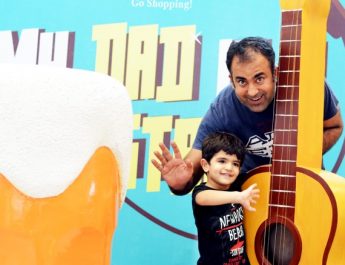