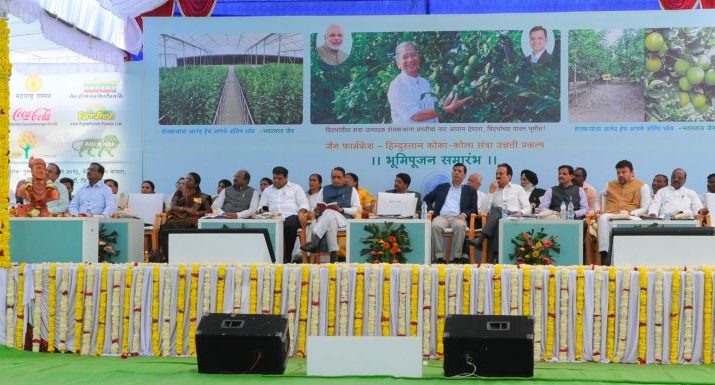 The project is spread over 100 acres and with an investment of Rs. 150 crores aims to set up a ultra modern Orange Processing Plant with a capacity to process 500 MT of oranges every day. The project is unique and first of its kind in the country as it aims to build a complete value chain from farm to fork. The project will set up the largest nursery for Orange Plants in the country and introduce the processing varieties of Oranges to the farmers in the region. Jainâ€™s have developed and acclimatised the varieties to Indian conditions and have successfully transferred the varieties to farmers land. The new varieties are high yielding and time to harvest is also lesser by 2 yrs. With the introduction of â€˜Jain Sweet Orangeâ€™ varieties, farmers can expect to harvest 2 to 3 times the current production with the same amount of water resources as of today.

Hindustan Coca Cola Beverages, the bottling arm of The Coca Cola Company is partnering Jainâ€™s in the project and apart from participating in the Agri Extension Project as an equal partner, they have also assured 100% buy back of the Orange Juice and Orange Juice Concentrate that will be manufactured at this plant. Addressing the large gathering Hon. Chief Minister complimented Jain for realising the commitment made at the â€˜Make in Indiaâ€™ conclave and said that the project will bring prosperity to the stressed farmers of the region. He also mentioned that the project will help in breaking the nexus of the traders and provide farmers a ready and equitable market for their produce. He also said that given the partnership with Coke, the most critical component of success i.e. marketing is taken care of and in a short time the entire country will be able to enjoy the unique taste and flavour of Orange Juice made from Oranges of Vidharba region. Hon. Chief Minister also mentioned that this project will achieve the PMâ€™s vision of â€˜Make in Indiaâ€™ by domestic manufacture of Orange Juice and Juice Concentrate which is currently being imported.

Speaking on the occasion Sri Anil Jain, Chairman of Jain Farm Fresh Foods said that Jainâ€™s are committed to bringing transformation of the Agriculture in the stressed Vidharba region and ensure long term prosperity of farmers in a sustainable manner. Mr. Jain also quoted founder Chairman Sri Bhavarlal Jain that â€˜Agriculture not only catalyses Economy but also sustains the Culture of a Nation and prosperity of Farmers is prosperity of the nation. Reiterating Jainâ€™s commitment to Farmers of the region, Mr. Jain stressed on bringing in new technology and providing ready market for the farmers produce. 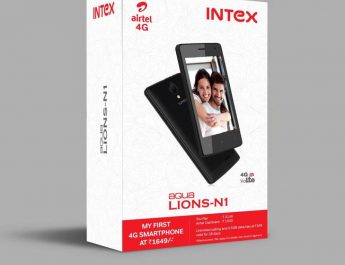