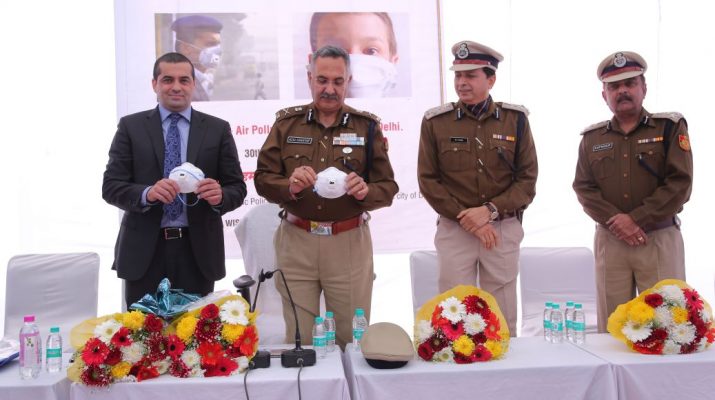 The national capital is facing the worst smog in 17 years, according to the Centre for Science and Environment (CSE). The AQI index in Delhi hovered in the range of 376-450 on normal days, whereas the prescribed norms for any city are 50-100 units.Â  Thus, on any given day, the air is 4-5 times more toxic than the prescribed limits.

Also present at the function were, Mr. A.K. Ojha, Joint Commissioner of Police:Traffic & Mr. B.K. Singh, Additional Commissioner of Police:Traffic, along with senior officials from Capital First. With the aim to educate users about the ill-effects of air pollution, the masks were distributed with a small leaflet in Hindi that explained the rationale for wearing an anti-pollution mask.

Commenting on the efforts to combat pollution, Mr. Ajay Kashyap, Special Commissioner of Police: Traffic, Delhi said, â€œThe Delhi Police is taking extraordinary steps for controlling the cityâ€™s pollution levels right from penalising those flouting norms, stopping construction of project sites, restricted entry into the city and also deregistering old vehicles. In these critical times, we urge Delhiâ€™s population to understand the urgency of the hour and minimise the use of vehicles and only step out when absolutely necessary.â€

Welcoming the mask-donation drive by Capital First, Mr. Kashyap further added, â€œWe welcome the wonderful initiative by the Capital First Ltd. for distributing this necessary utility and urge other corporates to come forward and support the city in such measures to combat pollution.â€ 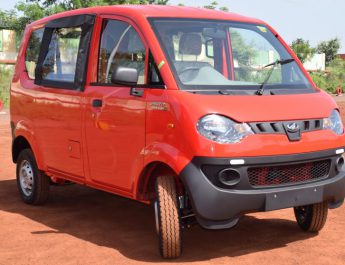 Mahindra rolls out 100,000 units of its Jeeto mini-truck Platform 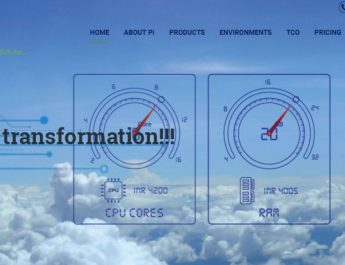 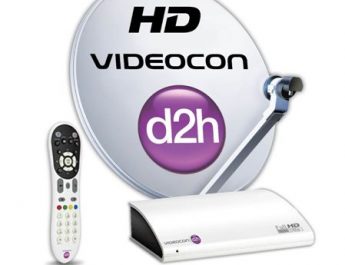