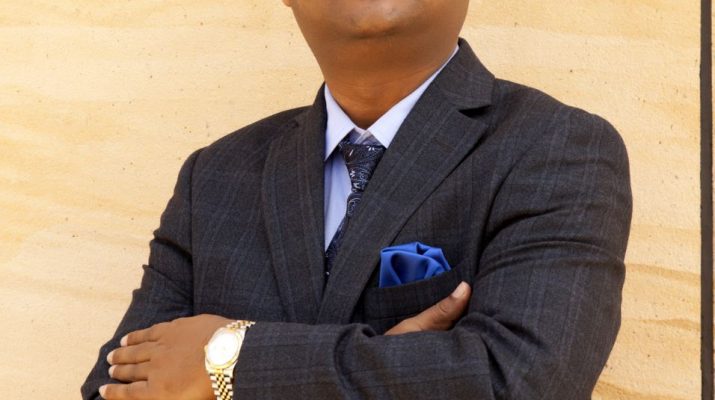 2016 has been quite significant year for the real estate sector as the government initiated number of polices. With the introduction of RERA Bill in May 2017 and the hopeful implementation of the GST regime in April 2017, the Real Estate sector can witness major changes in the coming year.

Targeted towards reducing the unaccounted money in the system, demonetisation step will significantly improve transparency in the sector. The impact would be more pronounced in the secondary market resulting in demand shifting to the primary sector. Sales in the secondary residential market is expected to drop by 30% to 35% over three month but primary markets in Tier 2 and Tier 3 cities and in emerging corridors on the fringes of the metros are likely to take the bigger hit.

A Pan-India trend that emerged in 2016 was that a higher number of units were sold every quarter than new project launches in the same period. A slowing number of new launches helped reduce the inventory overhang and ready to move in inventory was the preferred choice of the homebuyers.

As far as the necessities of the masses is concerned and to realize the mission of â€˜Housing for allâ€™ now the concentration should be more on mid segment and affordable housing which is the need of the hour. The inherent demand in this segment is too high to ignore as the lower income group and middle income group housing account for the maximum demand for housing units. Hence the upcoming year will be the year of affordable housing although developers who wish to cater to this segment encounter many challenges as land availability and costs and delays in approvals.

Therefore along with the RERA now the Government should try to put in place the single window clearance for building permissions so that developers as well as end consumers would benefit from lower approval time as the biggest delays in delivery of houses occur due to delay in approvals of projects and authorities have a major role to play in. The speed of construction and the costs involved are important parameters as they dictate the ultimate affordability of homes, as well as the financial viability of the project.

In order to boost transparency and bring uniformity in real estate sector considerably reducing the burden on taxpayersÂ the government also has to implement the GST bill in the coming year.

Also with the aim of making the sector more transparent, organized and a professionalized one, the government is looking forward to apply the BenamiÂ Property Act so when implemented along with the stringent norms, it will have a bigger impact on investors and secondary market.

To give boost to the housing demand, the upcoming union budget has to be people friendly budget and the government has to implement Finance Ministerâ€™s vision of reducing the taxes for the middle class. More importantly banks are now flushed with cash hence the government should ask the banks to reduce their interest rates in near future, thereby bring down the EMI for home buyers and improving their eligibility further attracting millions of first time buyers across the country.Â  Therefore, if the banks pass on the benefits and the EMIs fall, we feel the demand for the housing will witness momentum as far as buying new properties are concerned.

Hence, for the welfare of end consumers, government has to implement all these policies which when implemented will also hopefully give the much needed fillip to the sector going forward.Â  We expect the year 2017 to be the year of impact where we can see the results of all these policy changes. 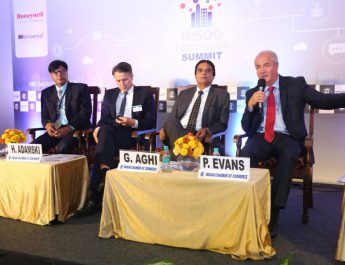 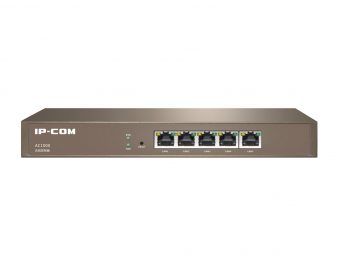 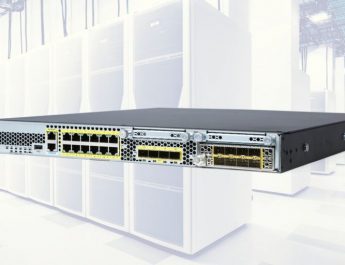