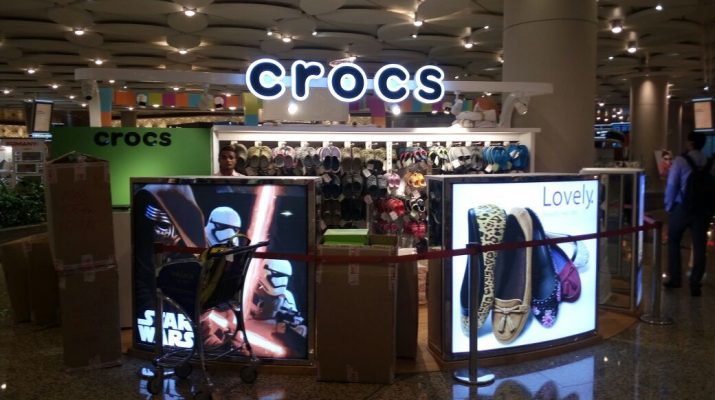 Encouraging Everyone to â€˜Come As You Areâ€™

Crocs, Inc. (NASDAQ:CROX) hasÂ announced that entertainment superstars Drew Barrymore, John Cena, YOONA and Henry Lau will serve as global ambassadors in the brandâ€™s â€œCome As You Areâ€ campaign, which will celebrate the uniqueness of individuals and inspire everyone to be comfortable in their own shoes.

â€œ â€˜Come As You Areâ€™ is an invitation for people to come together and share their one-of-a-kind-ness,â€ said Gregg Ribatt, Crocs Chief Executive Officer. â€œCrocs has never wavered from its identity: optimistic, versatile, comfortable and not afraid to poke holes in convention. Drew, John, YOONA and Henry are perfect partners for what our brand stands for â€“ including celebrating diversity and all that makes each of us unique.â€

Crocs, a world leader in innovative casual footwear known for its iconic Classic Clog and numerous other styles for all seasons, will launch the campaign in early 2017.

Actress, entrepreneur, producer, director, author and Golden Globe Award winner Barrymore started her acting career at just 11 months of age and has starred in and produced numerous box office hits, including â€œNever Been Kissed,â€ â€œCharlie’s Angels,â€ â€œ50 First Datesâ€ and â€œET.â€ Among her projects in 2017, she will star in and executive produce the Netflix series â€œSanta Clarita Diet.â€

â€œWhen Crocs first approached me, I was immediately drawn to the positivity of the campaign,â€ said Barrymore. â€œEmbracing the â€˜Come As You Areâ€™ spirit is about being comfortable with your true self in all that you do.Â  As a mother of two young children, that message is important to me. Thereâ€™s so much more love than there is lack of love in the world. You just have to gravitate towards it.â€

From humble beginnings to Wrestlemania, appearing in major motion pictures and hosting the ESPYS and Teen Choice Awards this year, 15-time WWE World Champion Cenaâ€™s â€œNever Give Upâ€ mantra is known worldwide by his millions of fans across the globe.

â€œI have a real, personal connection with â€˜Come As You Areâ€™,â€ Cena said.Â  â€œNot being afraid to be yourself is something I have lived and encouraged since I was 14 years old when I was bullied for being â€˜different.â€™Â  I learned to not just endure the negativity, but to actually thrive on it and turn it into something positive.Â  I applaud an iconic brand like Crocs for stepping up and building a campaign to encourage and celebrate it. Itâ€™s a perfect fit for me.â€

YOONA broke onto the music scene in South Korea in 2007 as a member of group Girlsâ€™ Generation. She has since made a name for herself as an award-winning actress and is consistently recognized for her charitable contributions.

â€œWhat I love about the â€˜Come As You Areâ€™ campaign is that itâ€™s an opportunity to inspire people to be comfortable in their own shoes,â€ YOONA said. â€œThe spirit of the campaign is about overcoming preconceived notions and being comfortable with your true self in all that you do.â€

A member of Super Junior â€“M, singer, songwriter, composer, producer Henry Lau is a multi-faceted musician who has also been active on screen in both scripted and unscripted programs. His popularity goes beyond Korea, to China, Japan and the rest of Asia.

â€œSome people are afraid to truly be themselves,â€ said Lau. â€œIâ€™ve been there. Afraid to share fears, self-doubts and even accomplishments, because I didnâ€™t want to be judged. Part of what I love about this campaign is that itâ€™s about celebrating everything youâ€™ve gone through â€“ the good and the bad.â€

Crocs plans to announce more details of the campaign in early 2017. 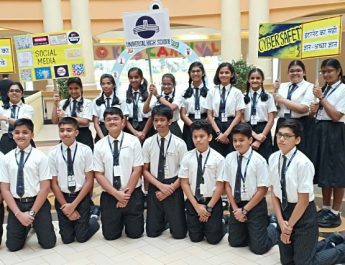