Indiaâ€™s largest congregation of unaided budget private schools, National Independent Schools Alliance (NISA) expressed its anguish and opposed the recent circular issued by Central Board of Secondary Examinations (CBSE) mandating to appoint the heads of the schools. It is a grossly incorrect decision which questions and jeopardises the autonomy of private unaided schools. CBSEâ€™s core expertise is to conduct board exams and should not interfere with the regulatory and other functions of the private unaided schools.

Commenting against the CBSE announcement, Mr Kulbhushan Sharma, President, National Independent Schools Alliance (NISA) said, â€œCBSE should limit itself only to conducting examinations and should not overstep its boundaries. The board is gradually trying to take the reins in its own hands and is interfering with the functioning of the private schools. All the recent official/ unofficial surveys and studies clearly indicate that the private schools are performing better than the government schools. This step will prove to be an unnecessary intrusion and will mar the performance of budget private schools.â€

Expressing his concern, Mr Rajesh Malhotra, Vice President, NISA and co-ordinator of it’s Delhi Chapter- Delhi Independent Schools Alliance (DISA) said, â€œDue to such unrealistic rules made by CBSE and other boards, we as an association of budget private schools have been demanding for a separate education board. After this particular circular, we will intensify our efforts towards the same. Such decisions are made in isolation and private schools are not even consulted while drafting and passing such rules.â€

About The National Independent Schools Alliance (NISA): The National Independent Schools Alliance (NISA) is a platform that brings together affordable private schools (APS) from across the country to give them a unified voice to address their concerns about regulatory challenges and to facilitate quality improvement in schools. As of today, NISA represents 55,000 schools from 23 state associations which cater to the needs of 22 million children at an average of 400 children per school. 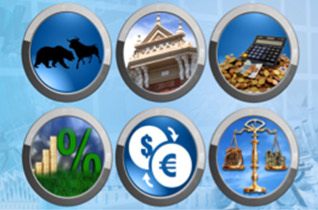 edX: Course on â€˜Introduction to Banking and Financial Markets â€“ Iâ€™ by IIM Bangalore starting from May 19th, 2016 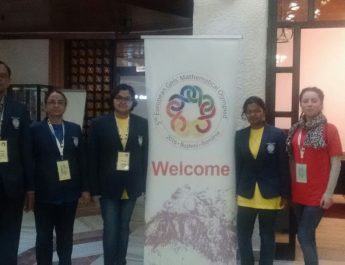 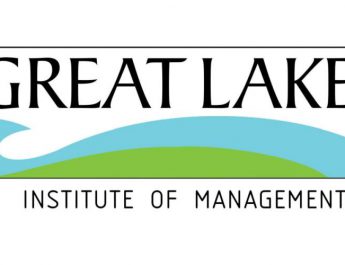