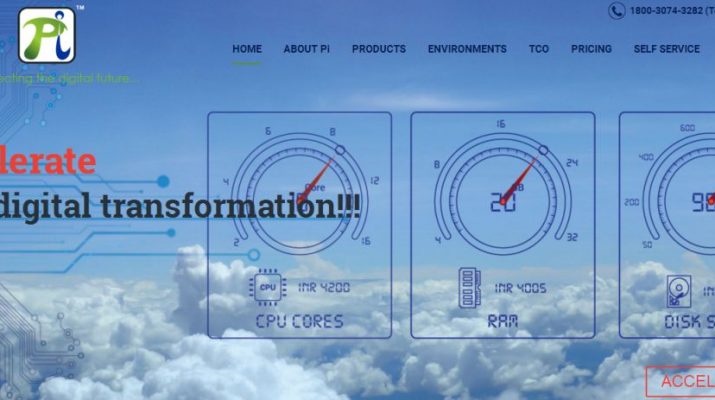 Epsilon Venture Partners, the pan-Asian technology focused fund manager (Epsilon) along with a major Australian private equity group, has invested INR 154 Crores (US$23 million) in Pi DATACENTERS (Pi), India, an enterprise class datacenter and cloud service provider. Pi is headquartered at Amaravati, the capital of the newly re-organised state of Andhra Pradesh. Epsilon will be actively involved in assisting with the build and growth of Pi, having already introduced local blue-chip prospective clients.

Kalyan Muppaneni, Founder & CEO of Pi, said â€œWe are excited to be associated with Epsilon and their co-investor in the current round. India is poised for an explosion in digital data with the numerous technology initiatives adopted by the government of India and the various state governments. Data is integral to a nationâ€™s security and datacenters are the key building blocks for a nationâ€™s infrastructure. Epsilonâ€™s technology investment experience across the globe is of significant strategic value that would pave the way for global partnerships in ensuring that Pi brings state-of-the-art cloud infrastructure capability to India. The funds raised would add to help us roll out our first few datacenters across India. As more users go digital in India, lower latency is paramount for better user experience, which is possible only if the digital infrastructure is located within the country .â€

The round was led by Epsilonâ€™s General Partner based on the ground in India, Mahesh Vaidya, who will be joining the companyâ€™s board. Mahesh said â€œThe Datacenter and Cloud Infrastructure space in India is poised for robust growth over the next decade as evidenced by the trends observed in mature economies such as the US and Europe. The majority of countries are already emphasizing data sovereignty as a vital element of a nationâ€™s security with appropriate measures in place. India initiated moves in this area a few years ago, with the mandate for local hosting of all its citizensâ€™ financial and personal data. Moreover, fundamentally, we believe that India will double its internet user base in the next 3-5 years and this should position Pi very well to capitalize on this secular growth opportunity.â€

Sudheer Kuppam, Managing Partner of Epsilon and former head of Intel Capital Asia, added â€œWe are delighted to add Pi DATACENTERS to our portfolio of Asian technology company investments. We feel very well placed to have a successful partnership with Pi, and have a fantastic like-minded investment partner in the Australian co-investor. This sizeable deployment of capital in such a quality company and team helps further demonstrate our sourcing and execution capability, and our ability in making decisions based on potential financial returns, as an independent fund manager.â€

Airtel in association with the DoT organizes workshop for retailers/distributors 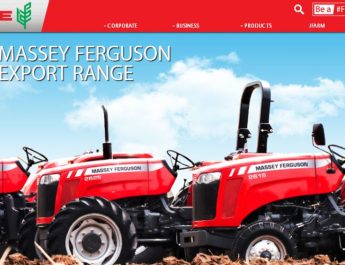 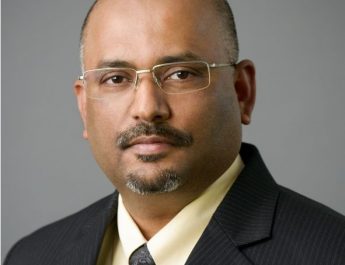