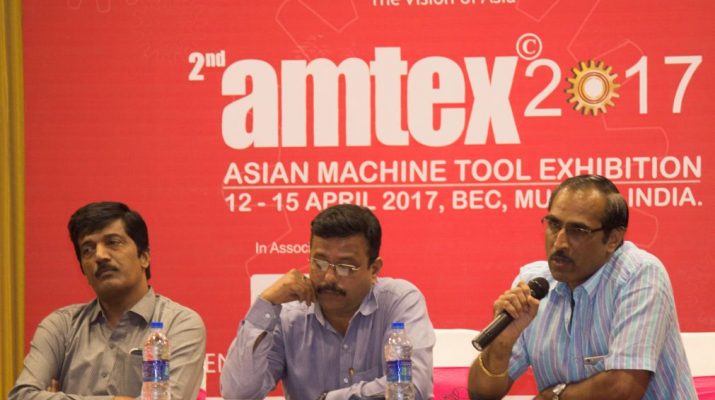 Reed Triune Exhibitions, organizers of the premier exhibition in India – AMTEX (Asian Machine Tool Exhibition), brought together over 100 Professionals from the Manufacturing sector of Pune in association with the Pimpri Chinchwad Small Industries Association (PCSIA) and supported by the All India Association of Industries (AIAI), to discuss the current state of the Machine Tool Industry in Western India and the future of the manufacturing sector â€“ India 2020 which is indeed a first of its kind in this region.

It was also a curtain raiser event for the launch of the 2ndAMTEX 2017 to be held at the Bombay Exhibition Centre, Goregaon, and Mumbai from 12th to 15th April 2017.

The panel discussion was helmed by Mr. Sandeep Belsare, President – Pimpri Chinchwad Small Industries Association (PCSIA), Mr. Sanjay Vavale, Treasurer and former president Mr. Nitin Bankar, President.They penal discussed and deliberated about the current scenario of the Machine Tool Industry in Western India, the issues that need to be resolved by both the State Government and the Industries at large. The discussion also tackled critical issues like lack of skilled labor that is plaguing the Industry and most critical issue of GST and the current state of the economy with backdrop of demonetization which has resulted in loss of manpower.

Mr. Cyril Pereira, MD, Reed Triune said, â€œThe aim of the Meet is to foster the participation of and dialogue between various professionals from the Manufacturing sector, including Industrial Association members, and academic communities and gain an understanding about the â€˜Current scenario of the Machine Tool Industry in the Western region of Indiaâ€™.

â€œAMTEX is a prominent event of the machine tool sector, which caters to the needs of production and consumption of end user industries such as Automotive, Power & Electrical Equipment, Textile Machinery, and Consumer goodsâ€™, Mr Cyril Pereira said.

Mr. George Mohan, Group Development Director, Reed Exhibitions India, said, â€œThe exclusive AMTEX Business Matchmaking programme-the first of its kind in India is a platform to ease communication between the Buyer and Seller in the Manufacturing Industry. The idea is to bring together both and make them meet and conduct business which is extremely vital in this economy.â€

At the panel discussion, Mr. Belsare said, â€œWe are confident of the Industries improving its efficiency level in our belt as we are still the auto major hub with major industries present here. We need to focus more on modernization and with the help of the Government we are confident of being the market leader in this region in the coming years.â€

Commenting on the demonetization, the panel concurred that, â€œWe support the Government wholly and the hardships we are facing today are agreeable. The Prime Minister had mentioned 50 days and we are sure it will improve as days go by. Till then, we shall manage.â€

The participants were from companies such as Tata Motors, Tata Auto Components, Bosch and other prominent Industries from Pune and surrounding areas. 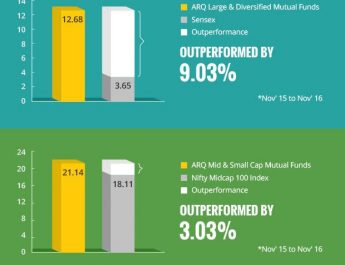 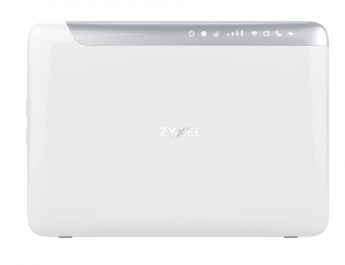