Airtel Payments Bank, the first payments bank in the country to go LIVE, today announced a range of proactive initiatives to drive the adoption of digital/cashless payments and contribute to the Government of Indiaâ€™s efforts to accelerate Indiaâ€™s transition to a cashless economy.

Shashi Arora, MD & CEO â€“ Airtel Payments Bank said, â€œWe are fully committed to the Governmentâ€™s vision of Digital India and financial inclusion. We are a fully digital bank and believe that these initiatives will add to the Governmentâ€™s efforts to fast track Indiaâ€™s journey towards becoming a cashless economy.â€

Educating customers on digital payments; rewarding them for making it a habit

No transaction charges for digital payments

Airtel Payments Bank has rolled out pilot services across Rajasthan and has opened over 100,000 savings accounts in less than two weeks of commencing services. It plans to shortly extend its pilot services to the southern states of Andhra Pradesh, Telangana and Karnataka.

Airtel Payments Bank is a paperless bank and customers can access services over their mobile phones, including all feature/basic mobile phones. 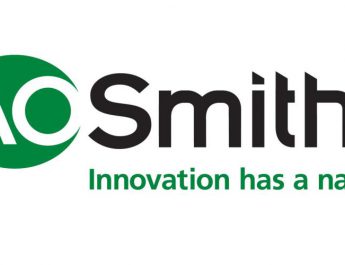 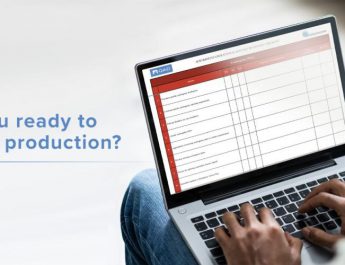 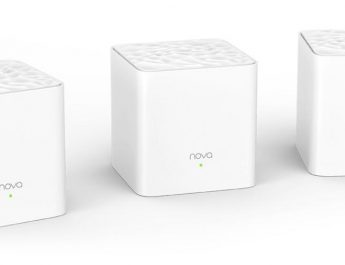